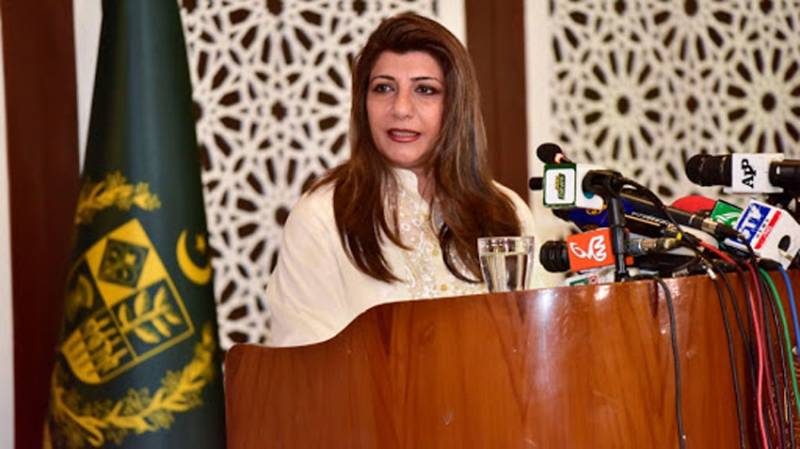 ISLAMABAD - Foreign Office said that Pakistan has fully complied with the International Court of Justice's judgment in Kulbhushan Jadhav case.

She firmly rejected as inaccurate and contrary to facts the Indian legal counsel Harish Salve's statements that Pakistan has not complied with the ICJ's judgment in the case.

Aisha Farooqui said Pakistan has granted India consular access to Jadhav and is processing measures for effective review and reconsideration as per the guidelines provided by ICJ in its Judgment, Radi Pakistan reported.

The spokesperson said Pakistan, being a responsible state abides by all its international obligations.