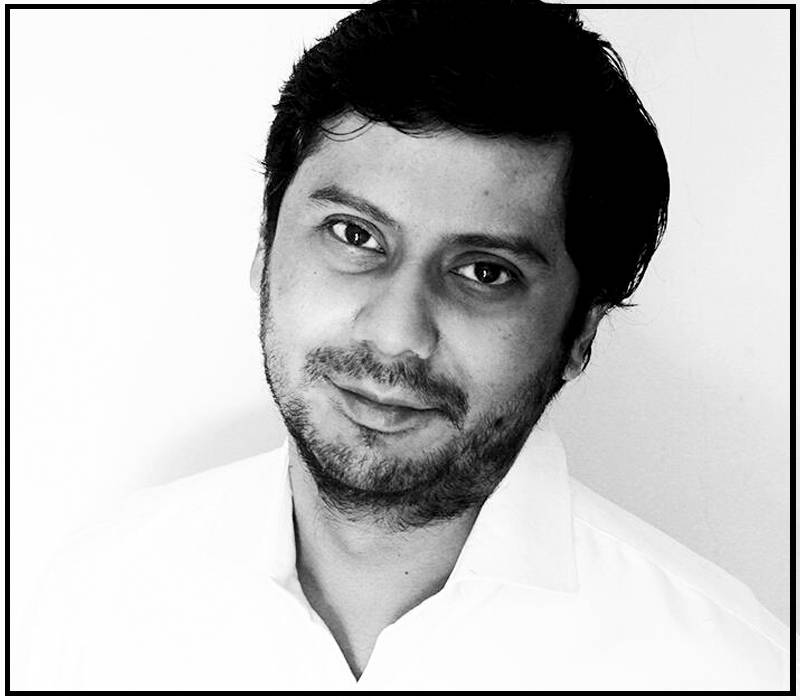 LAHORE – The first meeting of a high-level committee constituted to probe into the alleged Dawn's "misleading" story will hold its first meeting today (Thursday). 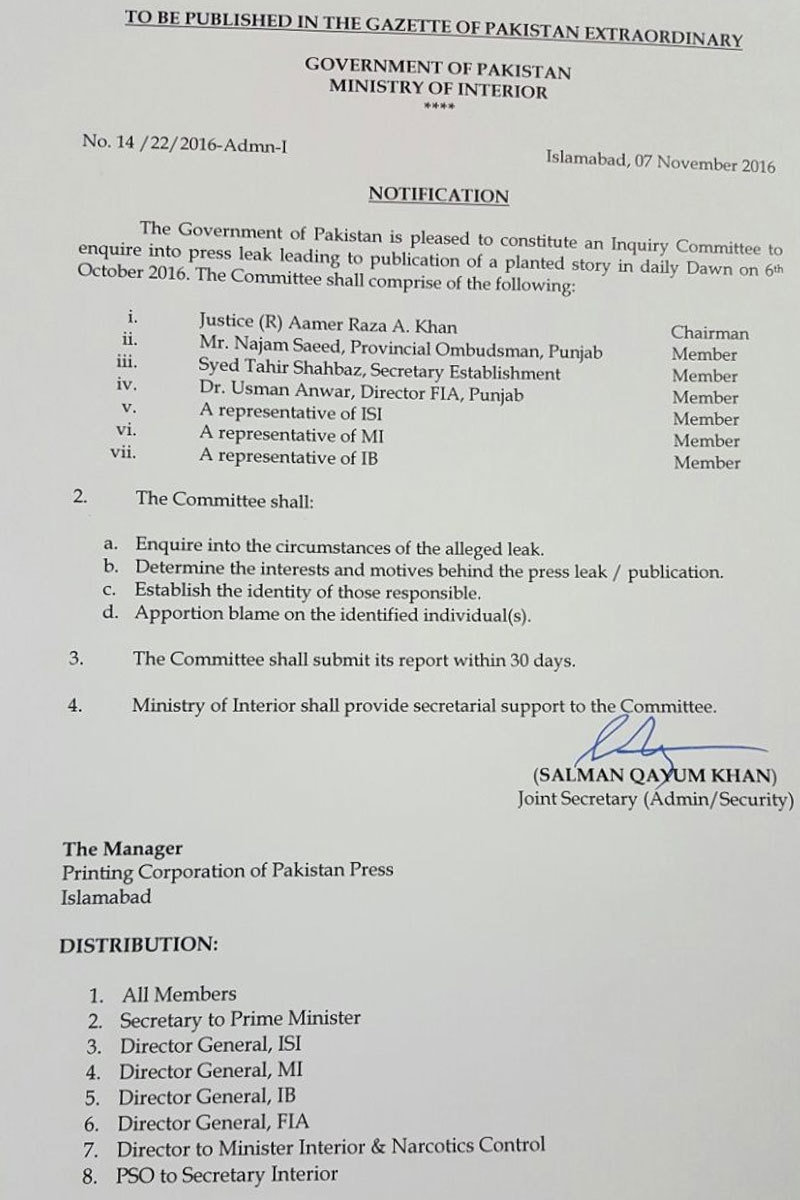 The committee will inquire into the circumstances of the alleged leak and establish the identity of those responsible.

Sources said that the meeting will be held in the Punjab House’s Governor Wing and the proceedings will be kept secret.

“The committee will present its report within 30-days to the Interior Ministry,” sources added.

Coalesced opposition has already rejected the committee owing to reports of close links of Justice Amir Raza with the ruling Sharif family.

It is to be mentioned here that the story led to the sacking of Sharif family's close aide Pervez Rasheed who was also serving as minister for information and broadcasting before being asked by the Premier to leave office till the completion of inquiry.