Govt should not ask for disclosure of Dawn story source: Pakistan Press Council 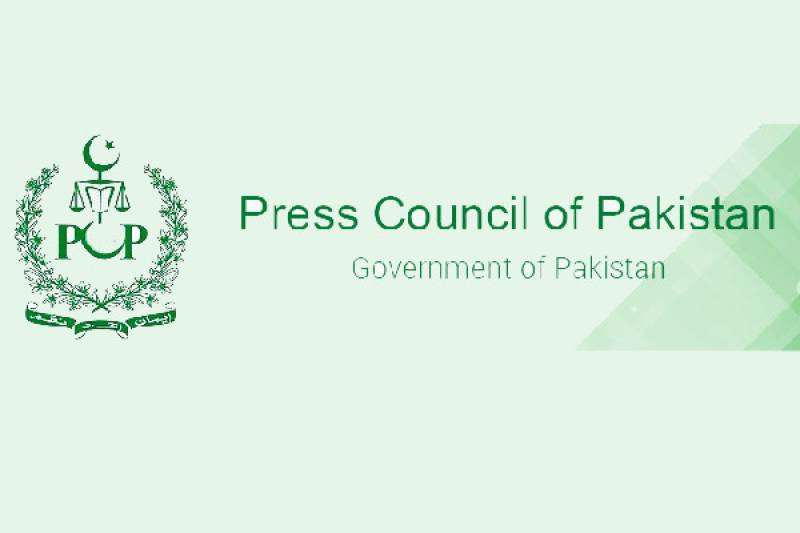 ISLAMABAD - The Press Council of Pakistan (PCP) on Thursday said that a committee formed by the government to investigate Dawn's story on a high-level security meeting should not insist upon disclosure of the source of information during its probe.

The Council unanimously resolved that the committee should not proceed against the Newspaper or its staff and also not insist upon divulgence of its source of information in the conduct of its probe.

The Council was of the view that matters such as these fall within the jurisdiction of the council and should have been brought before the Council in the event of any grievance as envisaged in the Press Council of Pakistan Ordinance.

The Press Council of Pakistan in its 13th General Council Meeting discussed the formation of a probe committee formed by the Federal Government on the publication of news story in Daily Dawn in its issue of 6th October 2016.