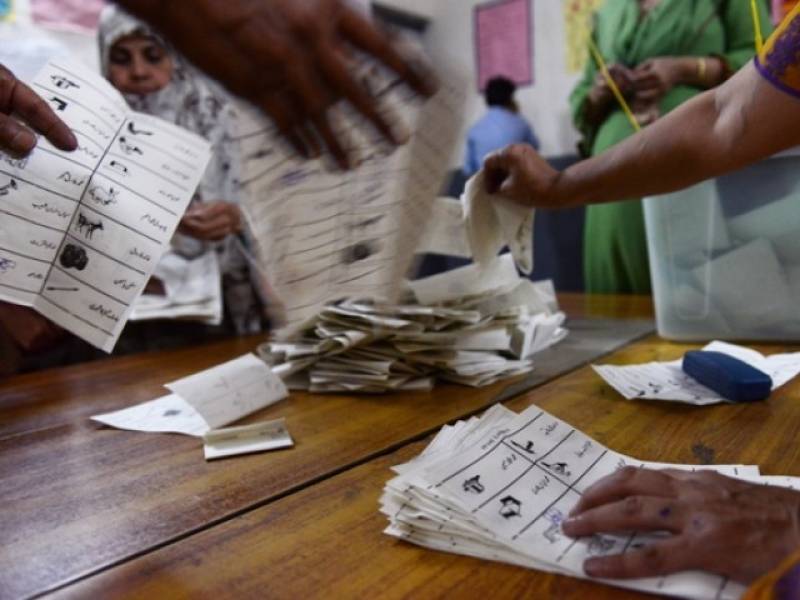 LAHORE (Staff Report) - Election Commission of Pakistan (ECP) will use the specially prepared 'magnetic ink' in NA-122 by-poll that has been scheduled on October 11 (Sunday), said Returning Officer Javed Iqbal on Saturday.

According to ECP officials the same magnetic ink will also be used in NA-144 and PP-147 by-polls to ensure that National Database and Registration Authority (NADRA) could verify the originality of the voters through thumb impressions.

Javed Iqbal further told reporters that personnel of Pakistan army will also be deployed inside polling station on the polling day while other law enforcement agencies will also be present to tackle any irregular activity.

He said 3000 policemen, 1000 army personnel and another 150 Rangers personnel will be present in NA-122 during the process of polling and vote counting.