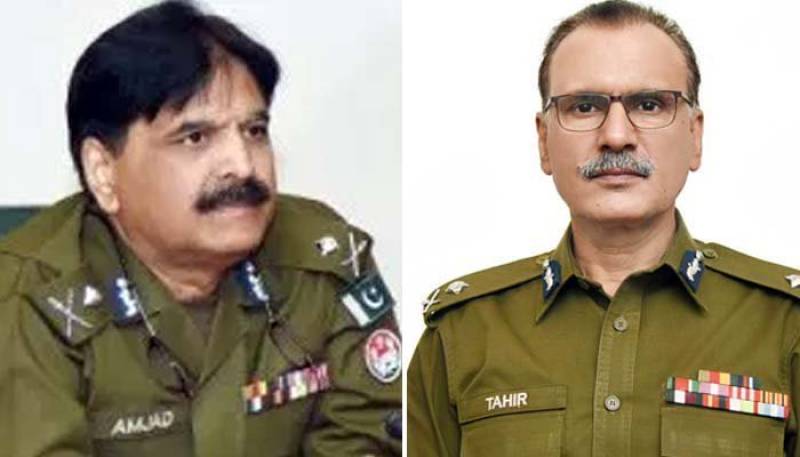 LAHORE - The Establishment Division on Wednesday asked the Election Commission of Pakistan (ECP) to withdraw a notification suspending the transfer of Punjab police chief Tahir Khan.

On Tuesday, the ECP suspended the federal government's decision to replace Punjab police chief Tahir Khan with Amjad Javed Saleemi. The Establishment Division had issued a notification to appoint Amjad Saleemi as the Punjab Inspector General of Police (IGP).

“The ECP had advised against transfers and postings in districts where by-polls are scheduled to be held, however, the Punjab IGP’s transfer was made in accordance with the law after consultation," Establishment division stated.

Information Minister Fawad Chaudhry had said Tahir Khan was removed as Punjab's police chief for not obeying orders of the government.