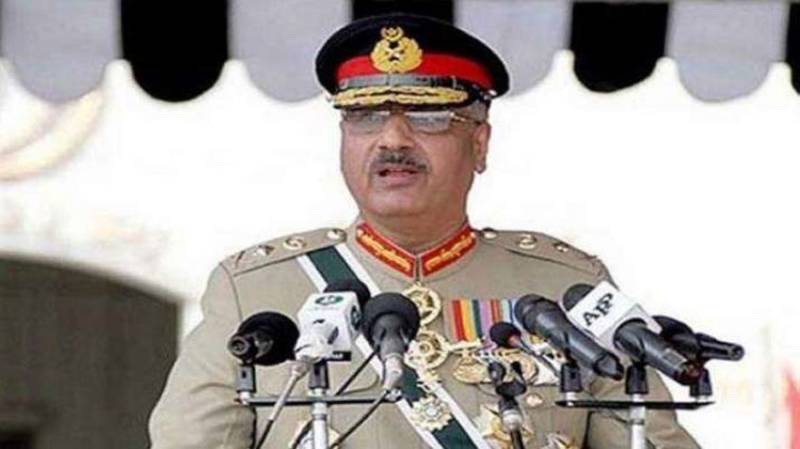 Addressing the passing out parade of PAF cadets at Asghar Khan Academy in Risalpur on Thursday, he said being sons of the soil, we will defend the motherland with our sweat and blood with the support of the nation.

General Zubair Mahmood Hayat said Pakistan is a peace-loving nation and desires harmonious relations with all countries especially the neighbours. He, however, said this desire must not be construed wrongly.

He said as a nation we have rendered great human and material sacrifices for lasting peace in the region, the Radio Pakistan reported.

He categorically stated that Pakistan will not make any compromise on the interest of its nation, territorial integrity and sovereignty.

He said Pakistan will not allow any country or hostile agency to misrepresent our intent or action.