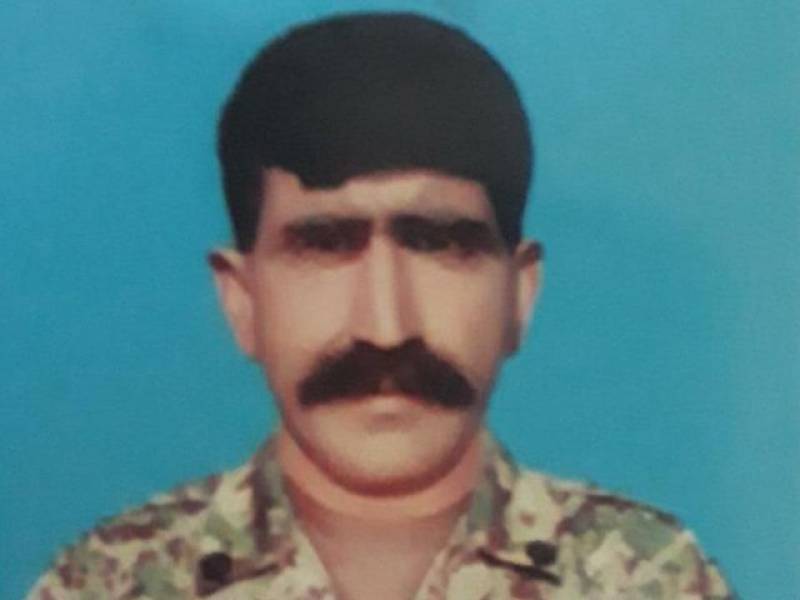 The Pakistan Army responded effectively to the Indian troops CFV and there were reports of heavy losses on enemy in terms of men and material.