ECP bans new recruitment in state departments ahead of 2018 elections 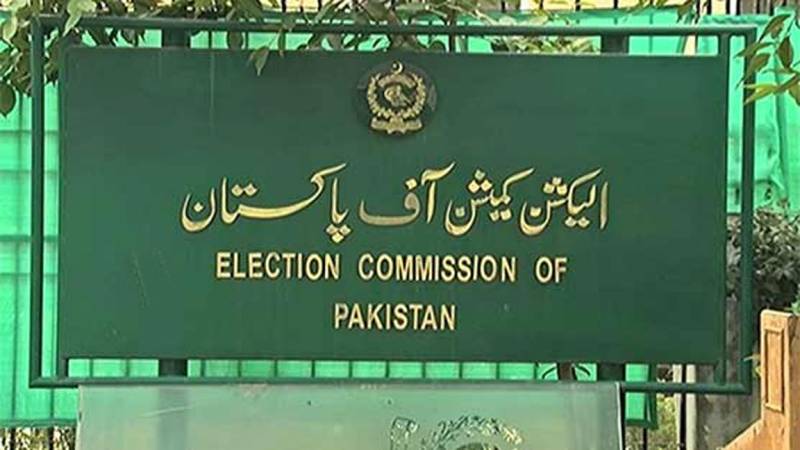 ISLAMABAD - The Election Commission of Pakistan (ECP) has imposed a ban on fresh recruitment in all government departments ahead of the upcoming general election.

The order will take effect from April 01. All federal and provincial authorities have been issued directives to strictly comply with the restrictions, the Commission said in a statement on Wednesday.

It added the ban is aimed to ensure transparency in the general elections scheduled around August this year.

On Tuesday, the electoral body announced that April 24 is the last date, after which any change to the voter details or the constituency will not be possible.

According to the ECP, the voters can confirm their registration and acquire details of their constituency on the mobile phones by sending a text message on 8300.

The National Database and Registration Authority (Nadra) has handed over the list of 104.26 million voters to the ECP.