What did Dr Shahid Masood do to get banned for 45 days? 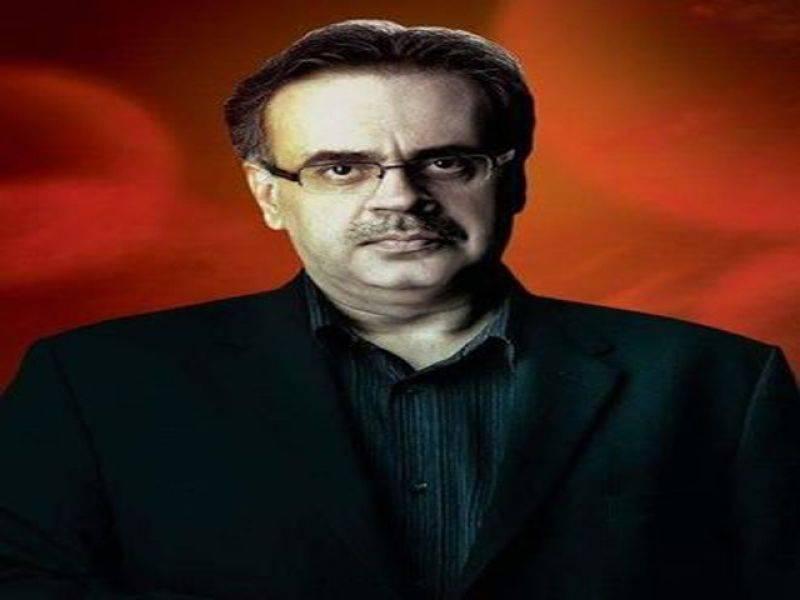 According to a circular, the ban duration will start from August 15. The TV channel has also been directed to air an unconditional apology on September 29.

The PEMRA said that the show's host Dr Shahid Masood had apparently disrespected the judiciary on June 22 this year at which the authority took a serious note and issued a show cause notice to the said anchor on July 19.

The ban was imposed in the light of section 27 of PEMRA ordinance 2002. During the 45-days, Dr Shahid Masood cannot appear on the TV screen - neither as a host or guest.

"Shahid Masood's remarks about the Sindh High Court were also a violation of the sections 19 and 204 of the Constitution of Pakistan - which clearly state that the judiciary and the armed forces of Pakistan cannot be reprimanded during the reporting of any events," the order added.