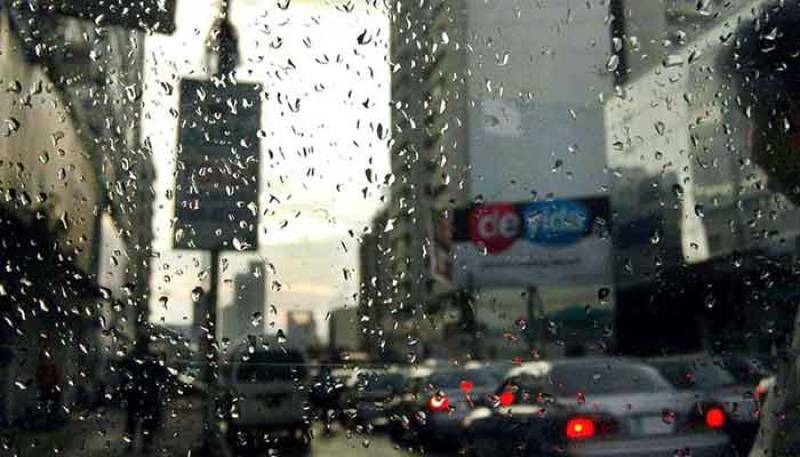 The metropolis faced a serious situation due to uninterrupted torrential downpour which started on Saturday morning. 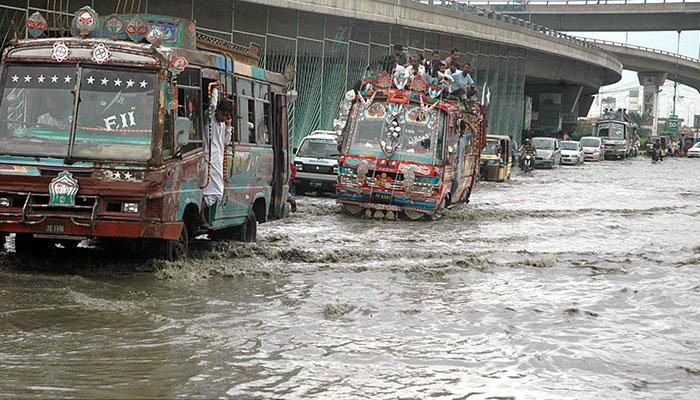 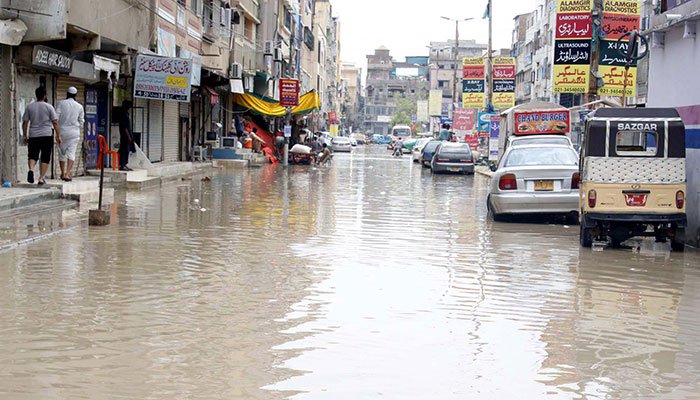 The Pakistan Meteorological Department (PMD) has predicted another spell of the monsoon rain in Karachi .