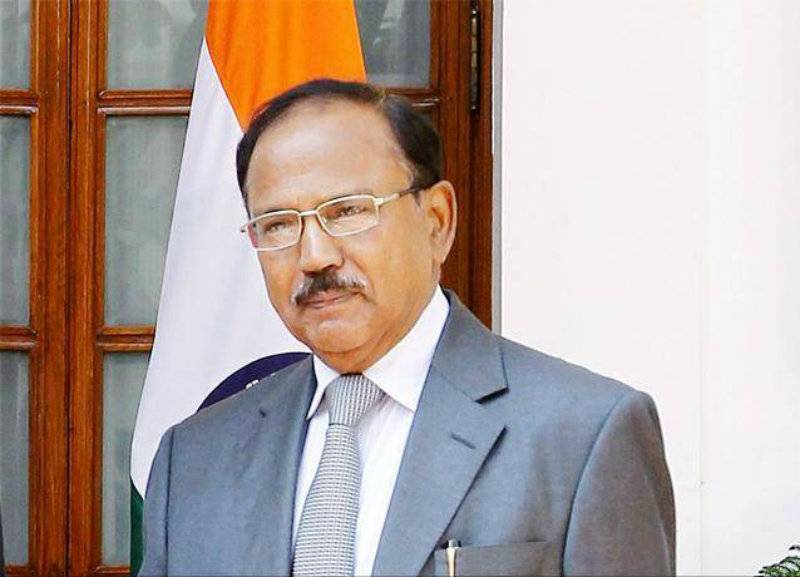 A report in Hindi daily on Monday quoted Ajit Doval as saying in an exclusive interview, "As long as Pakistan doesn‘t take action against those guilty of Pathankot attack and India is satisfied with Pakistan’s action on the issue, there won t be any peace talks between the two countries. For now, India is cancelling the Indo-Pak secretary level meet, scheduled to be held on January 15."

However, shortly after the interview was published, Doval denied making any such remark.

"I speak to journalists every day. But I do not remember giving any such interview. I strongly deny that I made such a statement," Doval said in a telephonic conversation to ANI on the Dainik Bhaskar interview.

Doval separately told NDTV that he has not said the talks have been cancelled. He added that dates for the foreign secretary-level talks have not been fixed and that talks will only happen if Pakistan takes action against perpetrators of the Pathankot airbase terror attack.

Indian officials suspect the January 2 attack on the Pathankot base, which left seven soldiers dead, was carried out by the banned Pakistan-based group Jaish-e-Mohammed.