Which newspaper got the biggest share of government ads from 2013 to 2016? 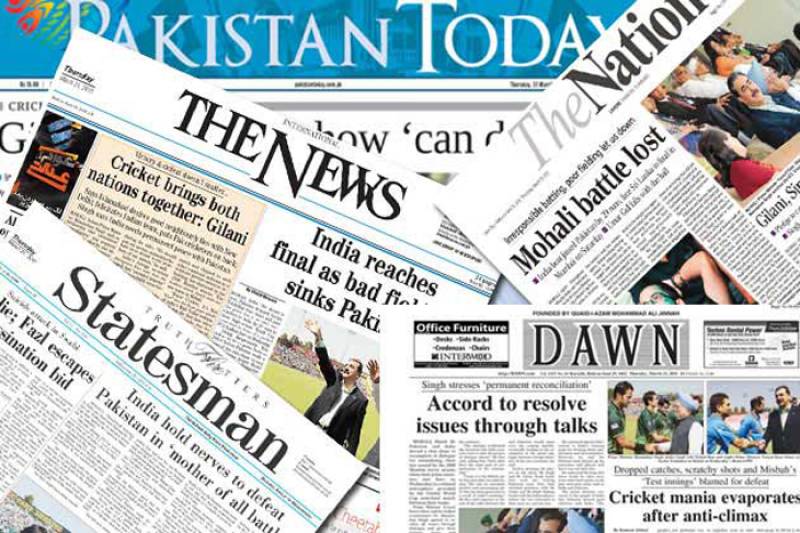 A list circulating on social media has revealed the share of ads that each Pakistani newspaper received from the incumbent government.

Itemising the names of newspapers, the list tabulates the amount of expenditure on print media by the PML-N government from January 7th, 2013 to March 3rd, 2016.

According to the list, Daily Jang received the highest number of ads while Daily Dawn was ranked 2nd and Express was listed as the third newspaper that received most of the government ads. 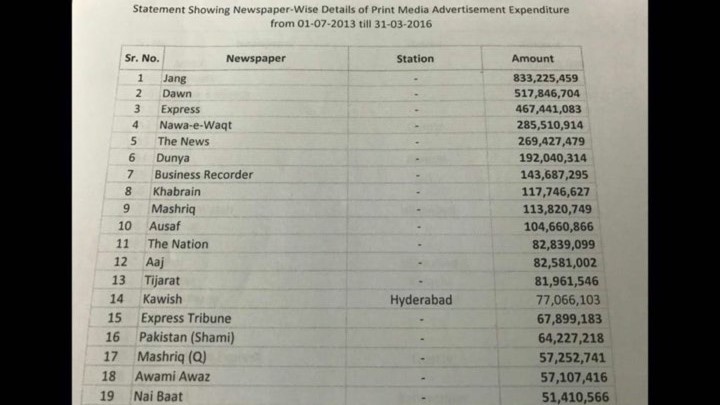 According to the list, Daily Pakistan, which is one of the biggest newspapers in Pakistan, gets one of the lowest shares of government ads.

As for Tv Channels, Geo News - also owned by Jang Group of Newspapers - received most of the ads. 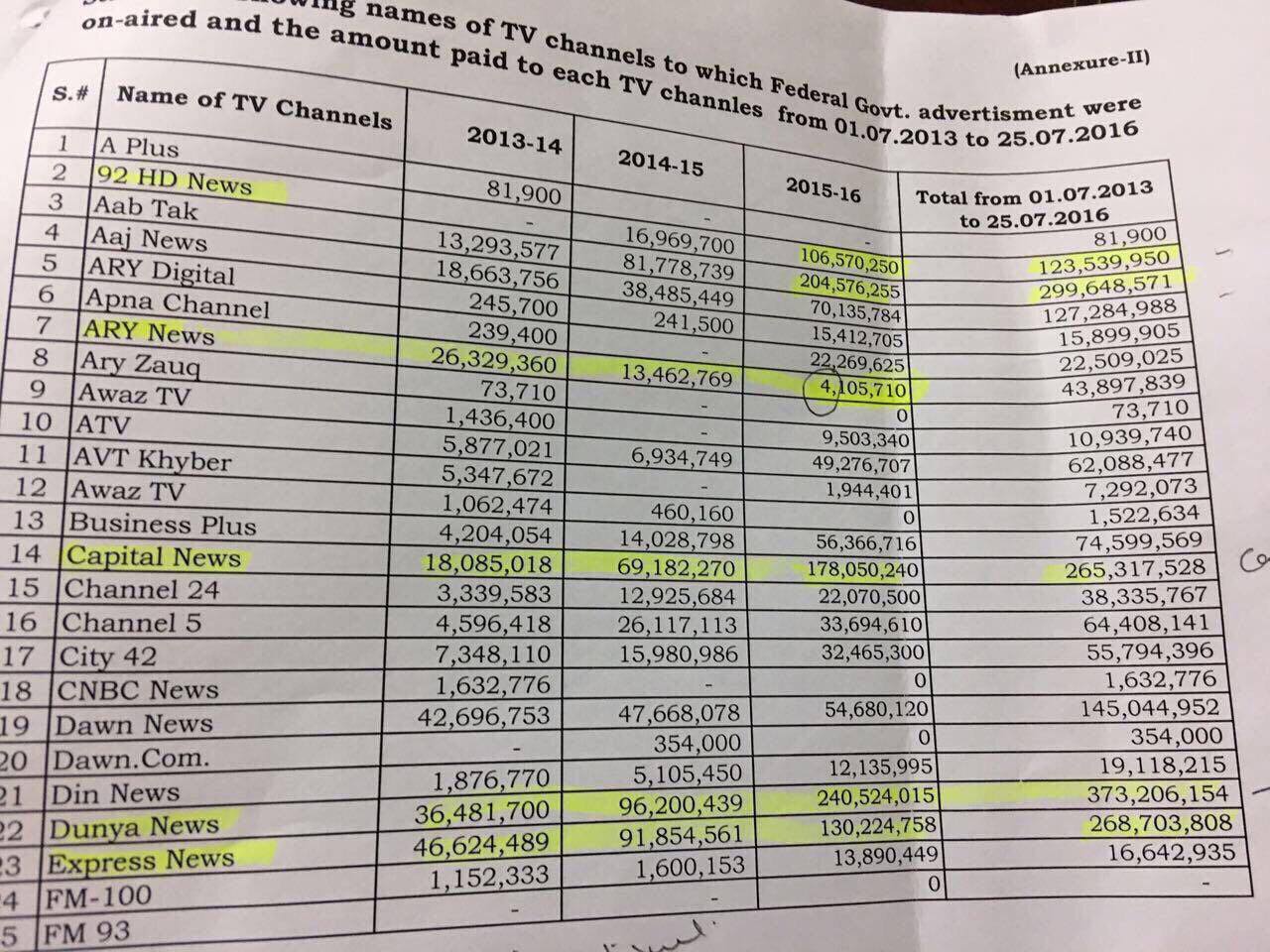 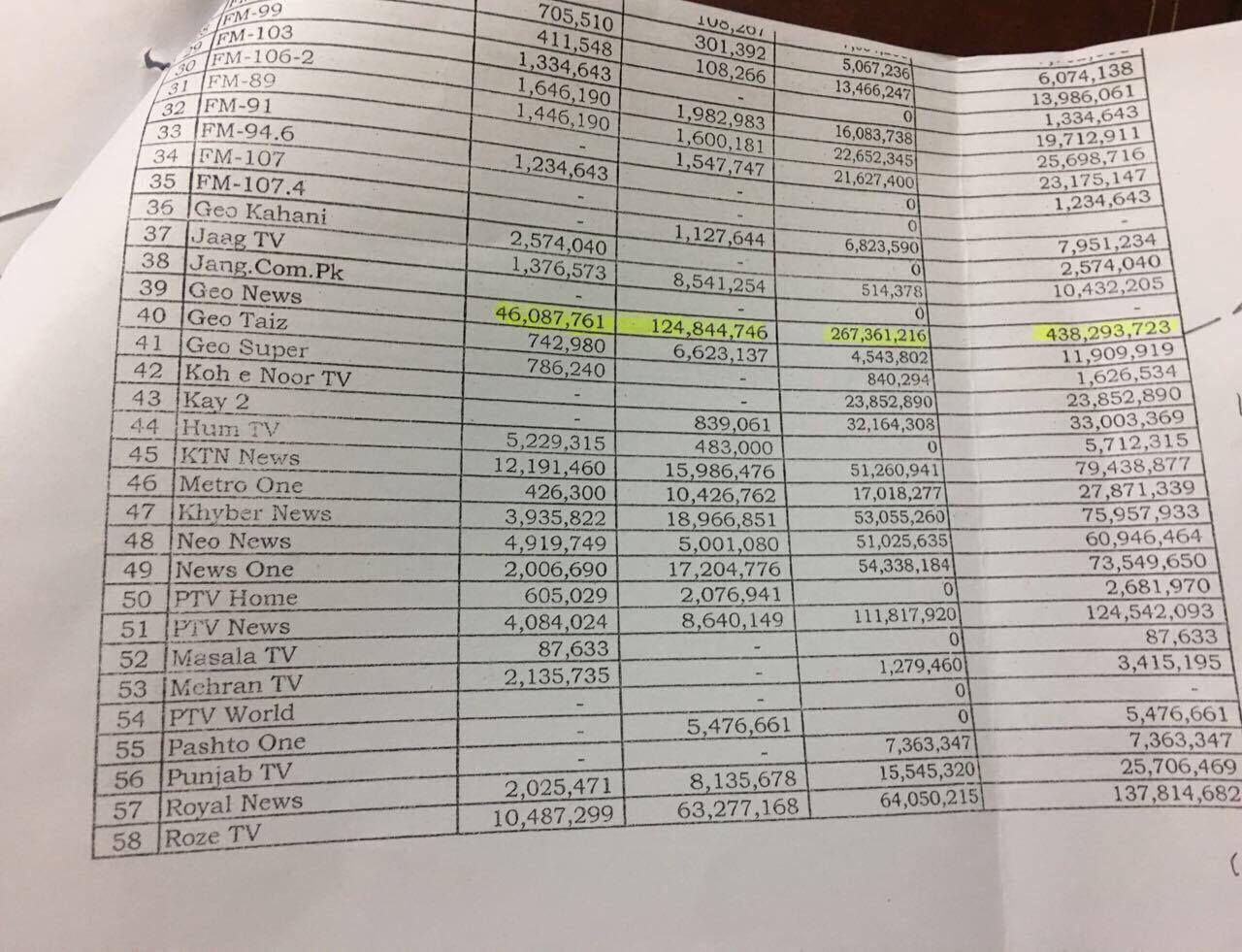 However, the authenticity of this document could not be verified from official sources.