Dutch firm to invest in dairy, food sectors of Pakistan 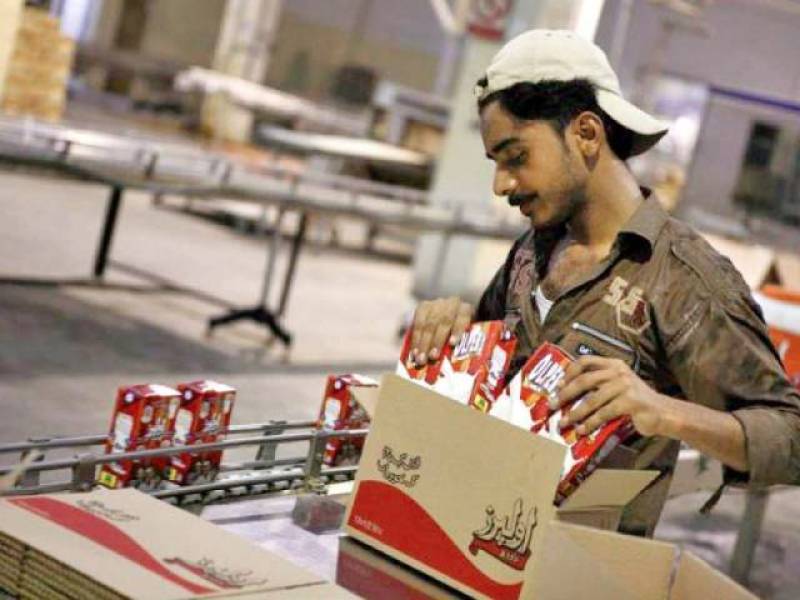 Hein Schumacher was leading a delegation of RFC who called on the Finance Minister here. The delegation informed the Minister about RFC's plan to invest in the dairy and food sector in Pakistan.

Members of the delegation said they were eagerly looking forward to implement the RFC's investment plan which was in the final stages of approval and that the company would contribute to economic progress in Pakistan.

Mr Schumacher also shared the international investment portfolio of the company with the minister, adding that RFC had a profound desire to undertake investment in Pakistan because of the attractive business environment.

He said there were "positive prospects in Pakistan not just in the dairy and food sector but in other sectors as well". Ishaq Dar welcomed the delegation and gave them an overview of the investment policy of the government and the opportunities that were offered to foreign companies in Pakistan.

He said a number of multinational companies had been engaged in business ventures in Pakistan and RFC would also be offered maximum possible facilitation in undertaking investment here.

He said that Government was full focused on achieving economic growth and foreign investment was a major tool to help achieve this objective. Senior officials of the Ministry of Finance and Federal Bureau of Revenue also attended the meeting.