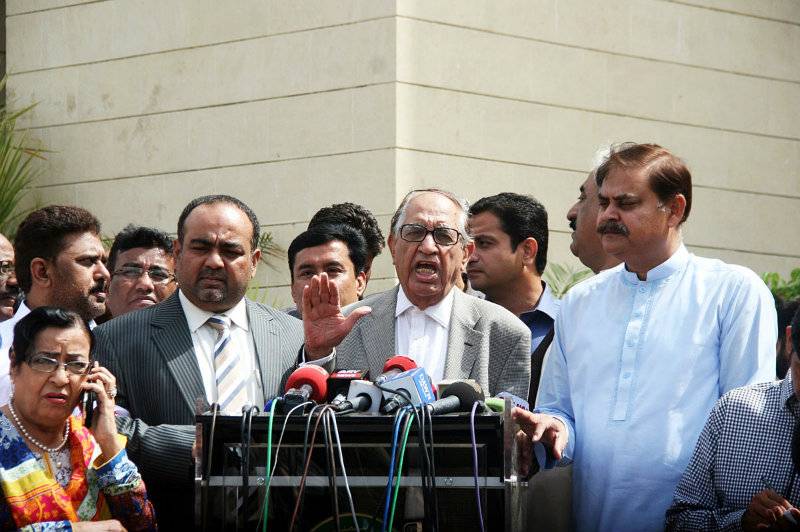 “We completely reject this budget which offers no respite to the masses who are facing hike in the prices of flour, sugar, vegetables and other commodities,” MQM leader Khawaja Izharul Hasan said while talking to media outside Sindh Assembly.

He said a Ramazan package was nowhere to be found in the proposed budget, even though costs of edibles had been skyrocketing.

“Neither there was a mention of relief package in the budget for Ramazan nor were any new hospitals or uplift schemes for Thar announced,” Izhar added.

He also pointed out that the budget did not offer any mega project for Sindh’s rural areas.