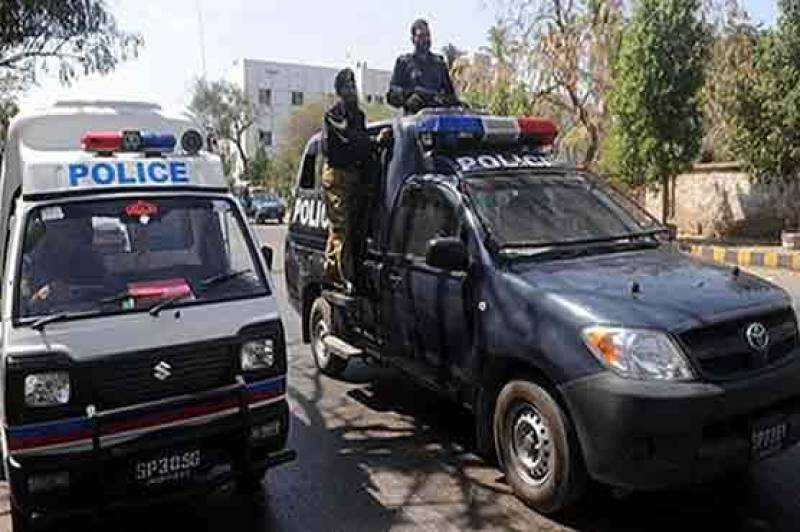 According to media reports, a vehicle carrying two prisoners was on its way from Faisalabad central Jail to Pir Mahal when it was attacked near Toba Tek Singh. The prisoners were to produce before the local court.

The mishap has left two prison cops injured when two assailants on a motorcycle opened fire injuring Ghulam Shabbir and Imtiaz Randhawa. Both the wounded were immediately shifted to the local hospital for medical assistance.

Local police have arrived at the scene and cordoned off the entire area for further investigation. However, no suspect has been detained so far.

Meanwhile, according to an unconfirmed report, one of the injured policemen died in hospital.