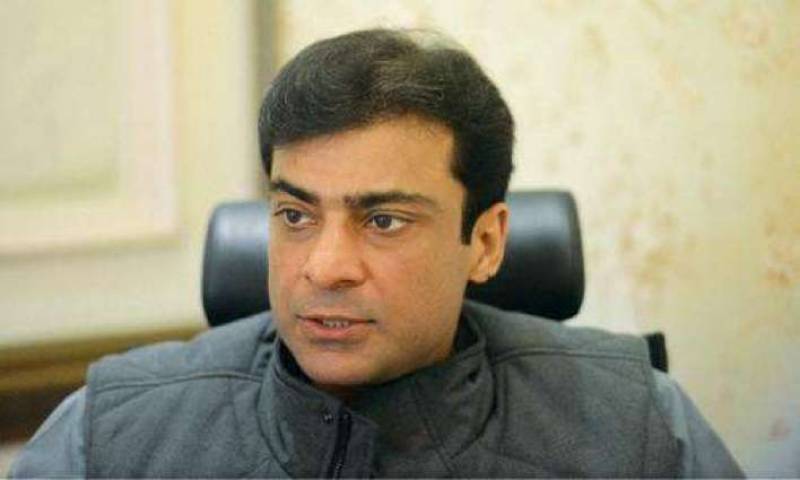 Strict security measures were taken in and outside the court before the arrival of Hamza Shahbaz and PML-N.

Hamza Shehbaz, along with his father Opposition Leader in National Assembly Shehbaz Sharif were indicted in the Ramzan Sugar Mills case on April 9.

The National Accountability Bureau (NAB) had constituted special teams for the arrest of Hamza.

In February, the NAB had filed a reference against the duo alleging that the former chief minister of Punjab Shehbaz Sharif misused his authority by using public funds for the construction of a bridge to facilitate the Ramzan mills, which is owned by his sons.