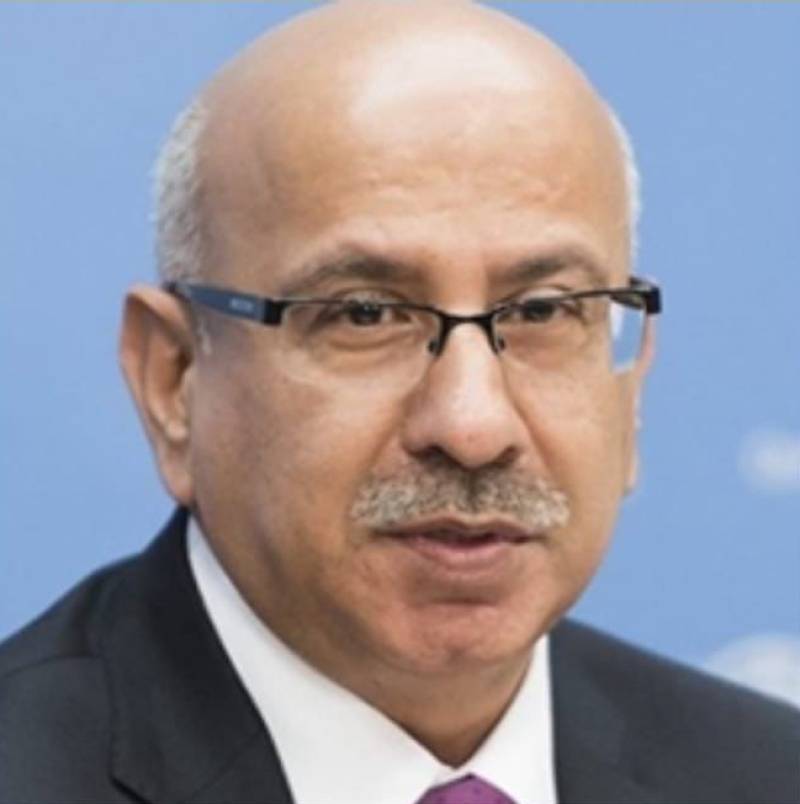 According to a Press Release issued by UNHQ "He succeeds Elliot Harris of Trinidad and Tobago to whom the Secretary-General wishes to extend his appreciation and gratitude for his dedication and commitment.

Mr. Hanif is currently the Director of the Financing for Sustainable Development Office in the United Nations Department of Economic and Social Affairs.  He was previously the Director of Office of ECOSOC Support and Coordination and prior to that was the first Head of the Strategic Planning Unit in the Office of the Under-Secretary-General.  He served in the Executive Office of the Secretary-General as a member of the team for the 2005 World Summit.  He also held a number of positions in the United Nations bodies, including the Vice-Chair of the High-Level Committee on Programmes.

NEW YORK – Six Pakistani peacekeepers, who laid down their lives while serving in UN peacekeeping missions, were ...