Over 3,000 Pakistan Navy personnel deployed for security of census teams 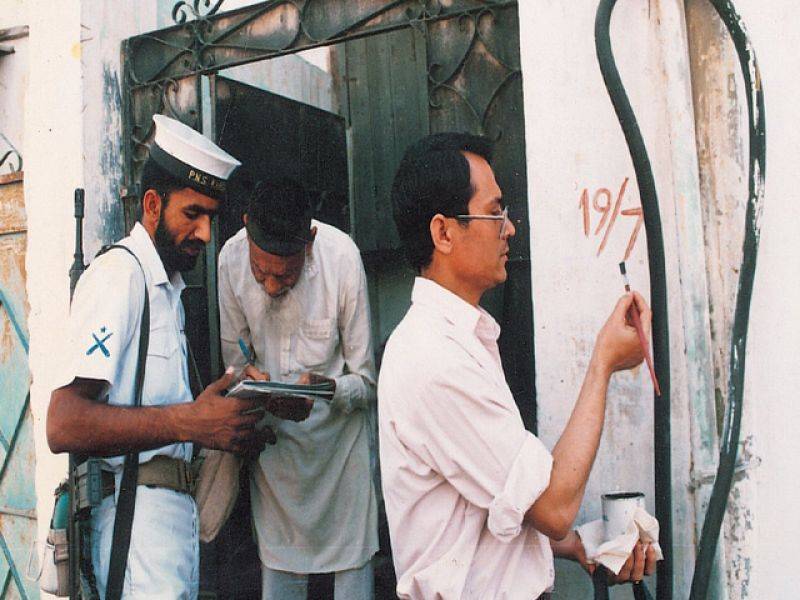 ISLAMABAD - The Pakistan Navy has deployed over 3000 personnel for enumeration duties and security of the census teams in collaboration with Pakistan Army and civil government," the spokesman said in a statement.

After the heavy deployment, Commander Karachi Rear Admiral Ather Mukhtar visited Sukkur and Khairpur on Wednesday in order to interact with troops deployed for census duties in different areas of interior Sindh.

Commander Karachi expressed his satisfaction over Pakistan Navy’s role in ensuring credibility, transparency and security of the operation in different areas of Sindh.

The first phase of the sixth national population census began on 15 March 2017 and was successfully completed on 15 April 2017. The second phase is under progress, and will culminate on 25th May 2017.

The census is being conducted after a gap of 17 years. Last time, the census was conducted in the second tenure of Prime Minister Nawaz Sharif.