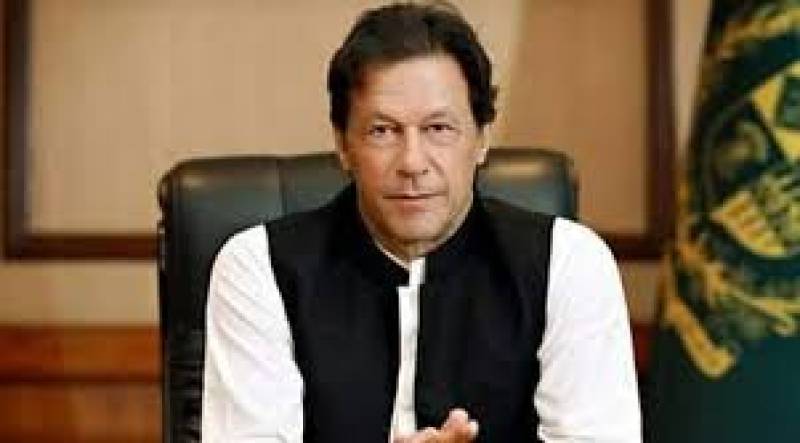 ISLAMABAD - Prime Minister Imran Khan has taken serious notice of the mishandling, non-resolution or delayed response on the complaints registered by the citizens on Pakistan Citizen Portal

The premier, according a written letter to ministeries, has directed all ministries to form a dedicated committee to evaluate the performance of the officers concerned.

A sample performance evaluation of a few officers’ dashboard was made which revealed that the complaints were neither handled according to the instructions nor decided at an appropriate level, the letter stated.

“It was evident from the quality of response to the citizens that the system was left in the hands of subordinates and majority of the decisions were made by them,” it stated.

The committee would conduct a performance evaluation of the assigned or selected officers’ dashboards and identify the loopholes in the sample complaints handled, resolved, or dropped so far.

The body would identify the officers responsible for poor performance and also those doing the best.

Besides taking corrective measures in complaints identified with improper handling, resolution or drop, the committee would also point out the success stories for the mass public sharing.

The ministries and divisions had been given 30 days time for completion of the evaluation report.

The PM office pointed out that despite the stress on provision of proof to the citizens regarding the resolution, many resolved complaints were found devoid of it. The complaints were dropped on wrong pleas and many others were decided at the irrelevant or unauthorized level.

In the evaluation, it was also found that the citizen was told he had been granted relief or partial relief but the factual position was different besides the misleading statements made regarding the resolution.