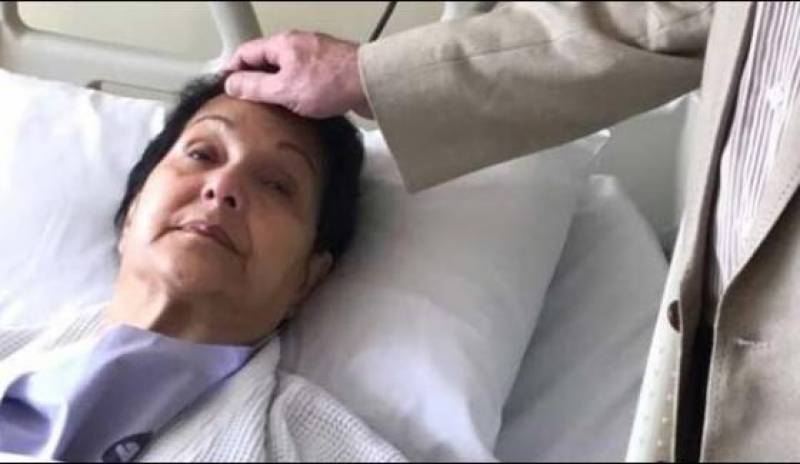 LAHORE - The Sharif family has decided to bring back Begum Kulsoom's dead body to Pakistan and her funeral prayers would be offered on Friday, local media reported.

Kulsoom Nawaz, the wife of former prime minister Nawaz Sharif died at the age of 68 on Tuesday in London, months after a cardiac arrest put her to Intensive Care Unit (ICU).

Shehbaz Sharif will leave for London today to get the dead body.

Begum Kulsoom Nawaz will be buried alongside Mian Sharif, her father-in-law, at Jati Umra.

According to well-placed sources at the Interior Ministry, the trio, currently imprisoned at the Adiala jail, will be granted parole from the time of Begum Kulsoom’s funeral prayers till her burial.