SHC orders formation of JIT to probe May 12 carnage 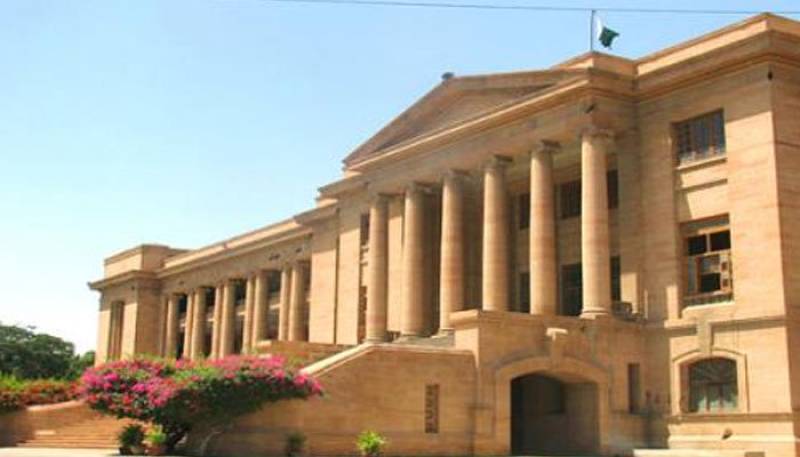 KARACHI - The Sindh High Court (SHC) on Tuesday ordered the formation of joint investigation team (JIT) to probe the May 12 riots.

A two-member bench comprising Justice Iqbal Kalhoroo and Justice KK Agha announced the ruling while hearing a petition seeking the formation of a judicial commission on the matter.

The high court has ordered the Sindh government to submit a report on the implementation of the verdict within two weeks. It also ordered re-opening of 65 cases shut under A class law, while a separate tribunal will be set up for the cases.

The high court also sought a report from the Sindh government overpayment of compensation to the families of those who lost their lives and injured during the clashes.

The bench also recommended the appointment of a monintoring judge in the case. The high court announced the verdict after Chief Justice of Pakistan Mian Saqib Nisar, on May 12, 2018, issued an order directing the SHC to decide the case within three months.

The petition was filed by Iqbal Kazmi requesting the court to form a judicial commission to investigate the case while federation and court assistants also backed the demand.

On May 12, 2007, clashes and gunfights between rival political parties erupted when suspended chief justice Iftikhar Muhammad Chaudhry arrived at the Jinnah International Airport.

Karachi roads turned into the battlefield as Pakistan Peoples Party (PPP), Awami National Party (ANP), and Pashtunkhwa Milli Awami Party (PMAP) activists, who supported the judge, and the pro-government Muttahida Qaumi Movement (MQM) activists took to the streets against each other.

More than 40 people killed and several hundred injured during the clash. The violence continued for several days, culminating in events that led to the historic Lawyers' Movement.