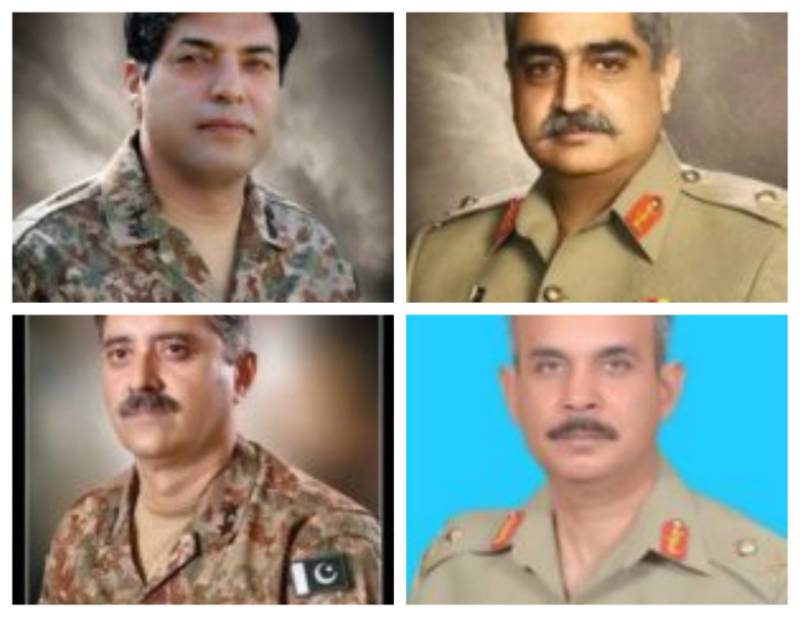 RAWALPINDI – Four Major Generals of the Pakistan Army have been promoted to the rank of Lieutenant General, according to Inter-Services Public Relations (ISPR) on Wednesday.