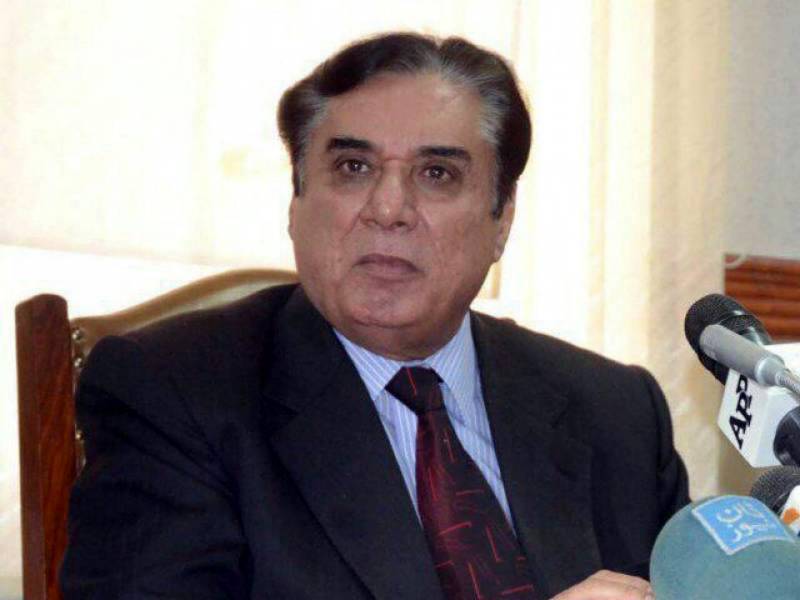 ISLAMABAD - National Accountability Bureau (NAB) Lahore office has launched an investigation into awarding a contract of Chiniot natural reserves allegedly unlawfully and corruption in it.

The probe has been initiated following the directions given by the NAB Chairman Justice (retd) Javed Iqbal during a meeting.

A combined investigation team has been formed that will investigate why the NAB inquiry had been stopped in the past. The team will also trace the responsible persons behind this episode, said a statement issued by the NAB, adding that accused will have to bear the full weight of law.

The NAB chief has directed the subordinates to take help from the verdicts announced by the high court and Supreme Court in this case.

The investigators have been warned to complete the investigation within given time period and negligence in it will not be tolerated.