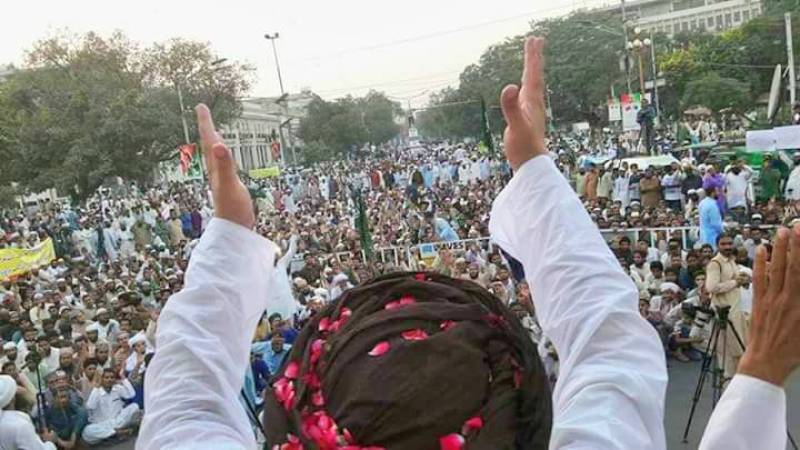 LAHORE - Pakistanis are facing one of the worst ever situation on roads due to massive protests by Tehreek-i-Labbaik Pakistan (TLP), a religio-political party which gained prominence with a violent Faizabad sit-in last year.

Khadim Hussain Rizvi, a Lahore-based cleric who has camped at Data Darbar since April 2 in Lahore, is leading the protest which spilled over to other parts of the country on Thursday evening after a "strong silence" from the government.

GT Road, Motorway and National Highway, which connects Karachi and Lahore, are blocked

The protesters want the ruling Pakistan Muslim League (PML-N) government to implement the controversial Faizabad agreement, which was brokered by the army last year, between the government and leaders of Tehreek-i-Labaik Ya Rasool Allah (TLYRA).

Last Friday, the party had announced that it would spread the scope of its protest to other cities if the government did not meet its demands by Thursday (today). 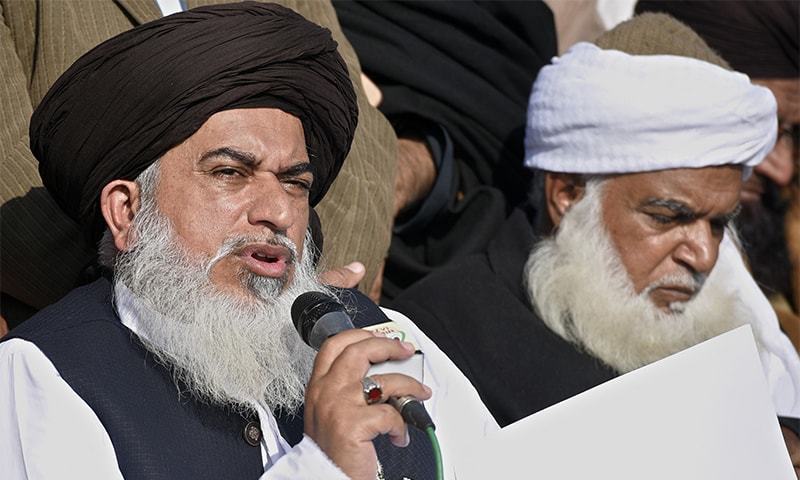 TLP chairperson Pir Afzal Qadri told party workers after the 4pm deadline lapsed on Thursday to "come out on the streets and not go back until Rizvi announces to end the protest".

“If the 11-point Faizabad agreement, which includes provisions like the release of arrested workers and withdrawal of cases against them, is not implemented, the entire country will be on the roads next Friday,” Qadri had told journalists last week.

As the deadline came to an end on Thursday, scores of protesters gathered at different key areas and soon ruled the roads at Bhatta Chowk (near Defence), Chungi Amar Sidhu, Shahdara Chowk, Azadi Chowk, Shanghai Chowk, Faizpur Interchange, which led to terrible traffic jams in the city. 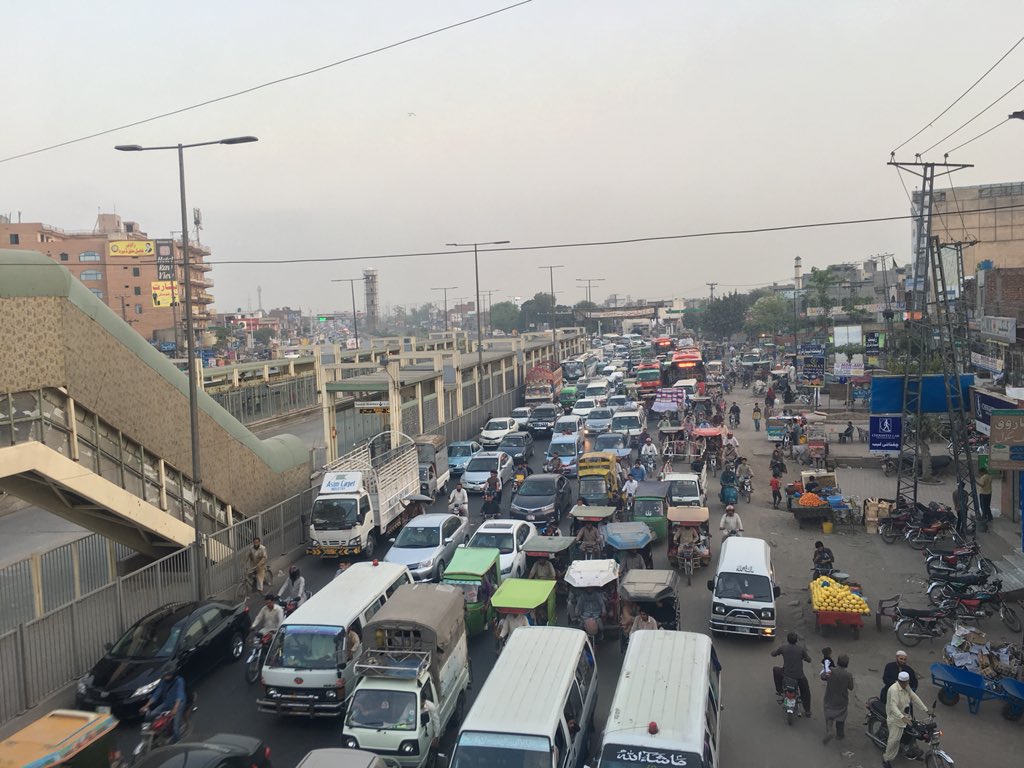 Currently traffic has come to a standstill in Lahore, a cultural and business hub, as the protesters are controlling the city's entry and exit points.

The National Highway, which connects the country's two largest cities - Karachi and Lahore - and several cities of Punjab province, was blocked at Pakka Meel, Chuhang, Mohlanwal, and Pattoki.

Both GT Road and the Motorway have been closed, with the highway police deploying additional troops.

In a similar situation, the Faizabad interchange on the Rawalpindi-Islamabad main highway, Murree Road and Liaqat Bagh, and major roads leading to Faisalabad, Sheikhpura and other central Punjab cities have also been affected by the protests.

Roads of #Lahore have been blocked by #تحریک_لبیک

Exit points of Motorway’s and GT Roads are blocked..??

The provincial government is also doubling the law enforcement personnel to maintain law and order. It is however, yet unknown how the government plans to deal with the violent protesters, who previously held the federal capital Islamabad and other main cities of the country hostage for over 20 days last November.

Security has also been beefed up in the capital and adjoining areas in anticipation of possible agitation.

A heavy contingent of law enforcement agencies was deployed at the entry and exit points of the twin cities. A joint flag-march of the army and LEAs was also held in Islamabad on Thursday.

TLP leaders are reportedly mulling to block the Lahore-Islamabad motorway as well as GT Road to paralyse inter-city movement. 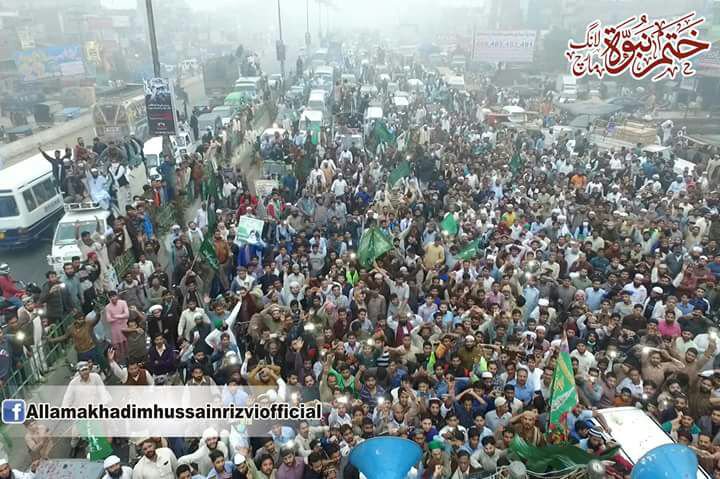 Earlier this month, an anti-terrorism court in Islamabad had declared TLP chief and some TLYRA leaders as proclaimed offenders. Law enforcement agencies, however, have been unable to make any arrests.

The Faizabad agreement was reached between the federal government and religious parties following violent protests against an amendment in the Khatm-e-Nabuwwat clause – explained by the government as a ‘clerical’ error. The demonstration ended after the country’s premier intelligence agency brokered a negotiation between the government and protesters, which placed the issue to rest for the time being.

The deal struck between the protesters and government involved the resignation and removal of the federal law minister Zahid Hamid, release of all TLP workers and supporters who were arrested during the Islamabad crackdown, and all cases pending against the TLP to be disposed of.

However, the firebrand cleric has relaunched a protest movement on the same issue – the Finality of Prophethood.