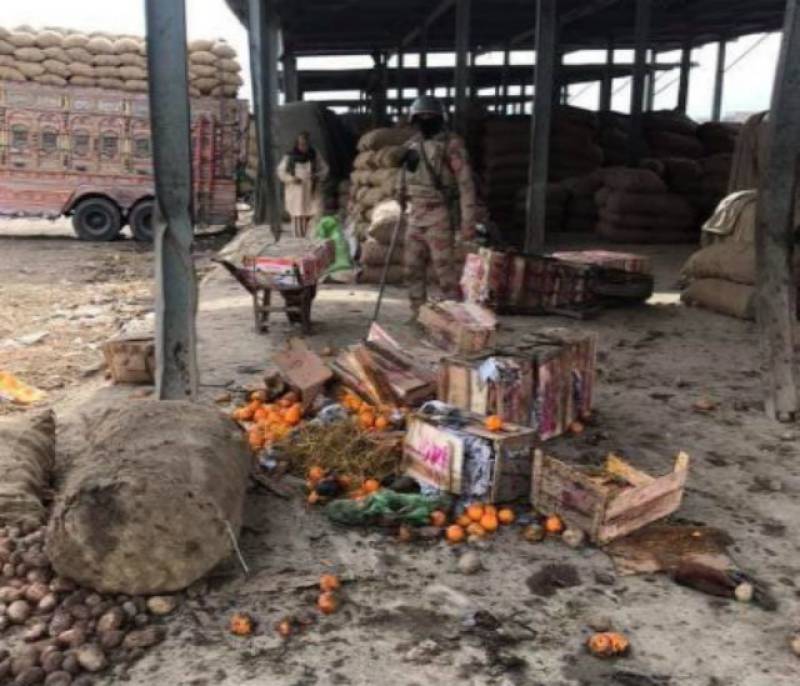 QUETTA – A strong explosion has killed at least twenty one people at a busy vegetable market in the southwestern Balochistan province on Friday morning.

Eight people from Hazara community, an FC official, two children are among the dead, DIG Quetta Abdul Razaq Cheema confirmed to the media. Nearly fifty others were injured, including four FC troops, were also among the injured and were undergoing treatment, he added.

The blast, which ripped through Quetta’s Hazarganji sabzi mandi at around 7:35am, was caused by an improvised explosive device (IED) that had been hidden inside a potato sack in the market, the city police chief revealed.

Hundreds of people were present at the site of the blast, which caused severe damage to the buildings nearby.

Security forces have cordoned off the site of the blast.

No group has so far claimed responsibility for the attack. 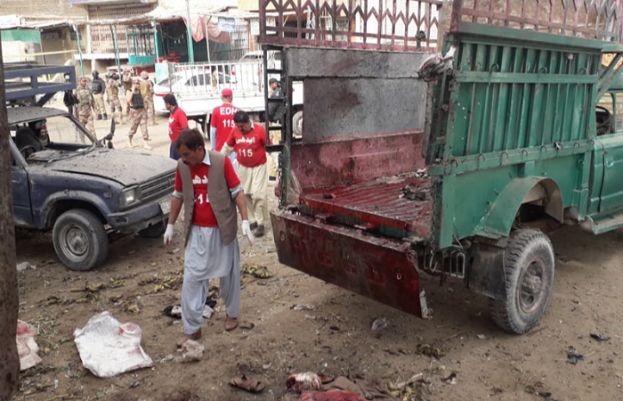 Deploring the loss of precious lives in the despicable incident, the premier directed the provincial authorities to provide best possible medical treatment to the injured.

The PM has also sought inquiry report into the incident.