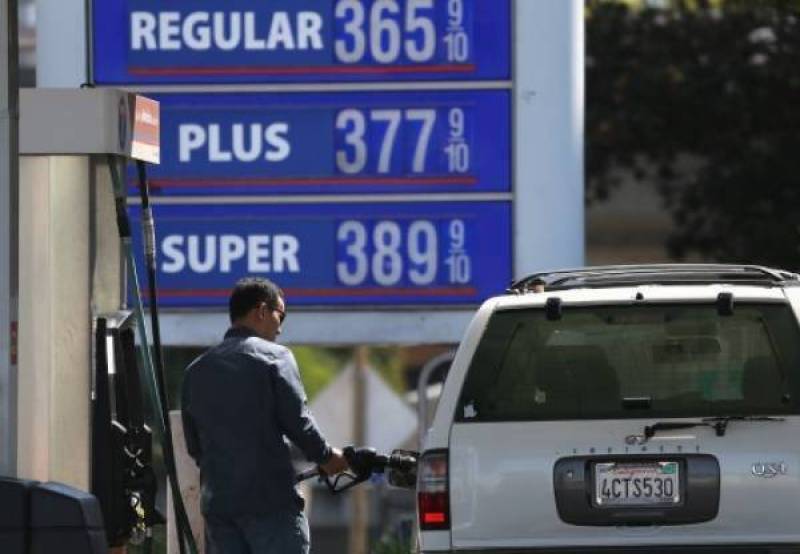 WTI on Tuesday sank to its lowest level since March 2009, while Brent also fell in London, after China's central bank moved to devalue its currency by nearly two percent against the US dollar.

The People's Bank of China again lowered the daily fix that sets the value of the Chinese currency against the greenback on Wednesday by 1.62 percent, sending a new shockwave through financial markets.

"The Chinese yuan continues to weaken for the second day, which could suggest further weakening of oil prices," said Daniel Ang, an investment analyst at Phillip Futures in Singapore.

Investors fear Beijing's move signalled concerns over growth in the world's second-largest economy and top energy consumer, which came after data published over the weekend showed a slump in Chinese trade.

It also pushed up the greenback, which strengthened further against Asian currencies on Wednesday, which hurts dollar-denominated commodity prices by making them more expensive for international buyers.

Ang said prices were also under pressure after the Organization of the Petroleum Exporting Countries (OPEC) said output in July rose by 100,700 barrels per day from the previous month to 31.5 million barrels per day.