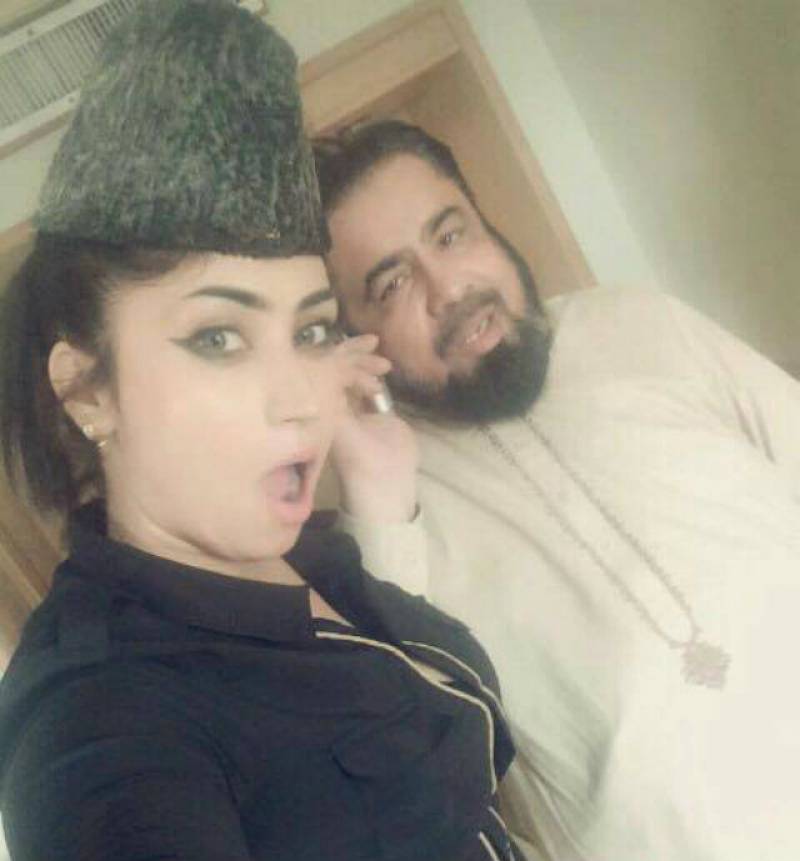 According to local media, Mufti Qavi has been nominated in First Information Report (FIR) on application of Qandeel’s father Azeem but hasn’t been arrested so far.

The Punjab police are already investigating Mufti Abdul Qavi in Qandeel murder case while they said that they could not give clean chit to Abdul Qavi before the completion of investigation.

However, the suspended Route-e Hilal Committee member had categorically rejected all the rumors and his involvement in the case.

Qandeel Baloch was killed in Multan on July 16th in the name of honor by her younger brother Waseem, who confessed after being arrested by the Punjab police.