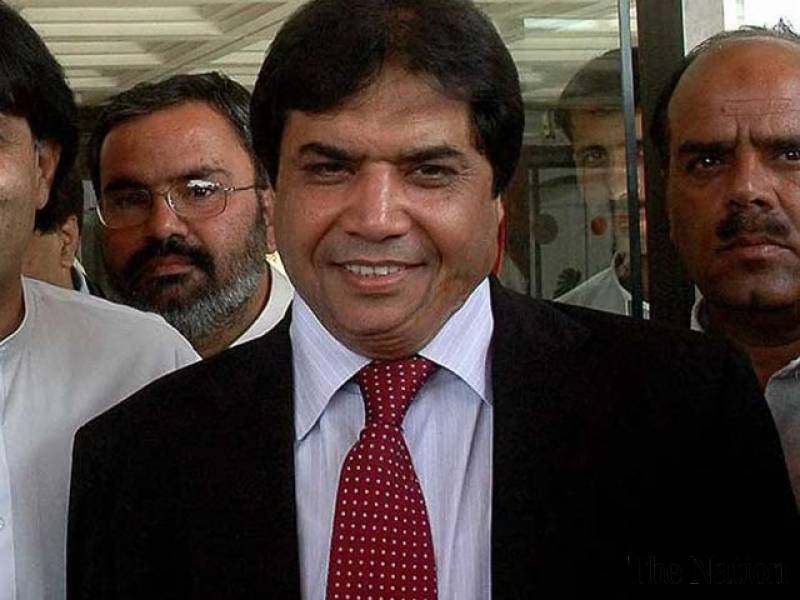 RAWALPINDI (Web Desk) - The SHO of Rawalpindi's New Town model police station has been transferred to another area after he refused to release the three arrested PML-N youth wing activists despite a pressure of former MNA Hanif Abbasi.

The development took place just hours after Abbasi "attacked" the police station along with over 200 workers following the registration of a case against the PML-N activists for one-wheeling.

SHO Ghulam Asghar Chandio said that the three bike riders were arrested by the traffic police while they were doing wheelie on the roads.

"Just an hour after the arrest, Hanif Abbasi and his workers reached the police station and demanded release of the arrested boys," alleged the SHO further adding that the PML-N leader had also asked him to withdraw the registered case.

He claimed that the PML-N workers also destroyed the furniture present inside the police station.

Meanwhile, City Police Officer (CPO) Israr Ahmed Abbasi said that an investigation into the incident was still underway and the police will see what to do later on.

He went on to say that PML-N workers had claimed that police station was not attacked by them, but the policemen themselves.

PML-N leader Hanif Abbasi also dismissed the allegation against him, saying: " Neither me nor my workers are involved in the attack."