Pakistan stands with you, COAS Bajwa to Kashmiris under Indian occupation 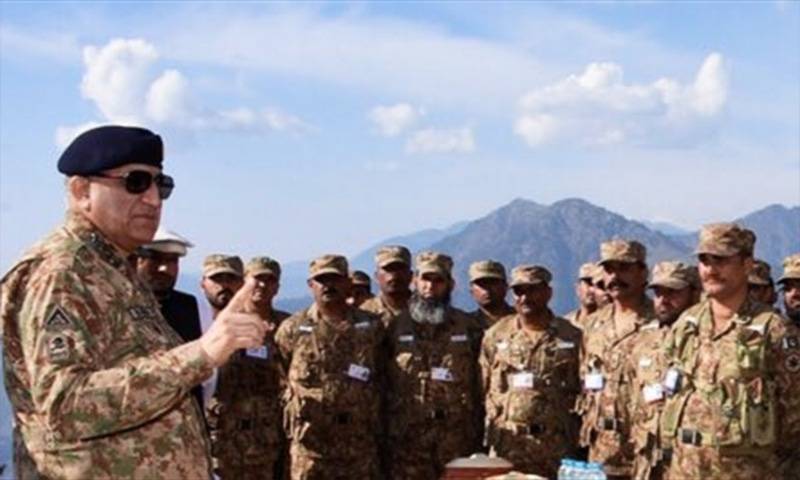 RAWALPINDI – Chief of the Army Staff (COAS) General Qamar Javed Bajwa on Monday visited the Line of Control (LoC) and celebrated Eid-ul-Azha with soldiers in the Bagh sector, according to a press release by the Pakistan Army's military wing.

In its statement, the Inter-Services Public Relations (ISPR) quoted Gen Bajwa as saying Pakistanis stood strong with their Kashmiri brothers and sisters. 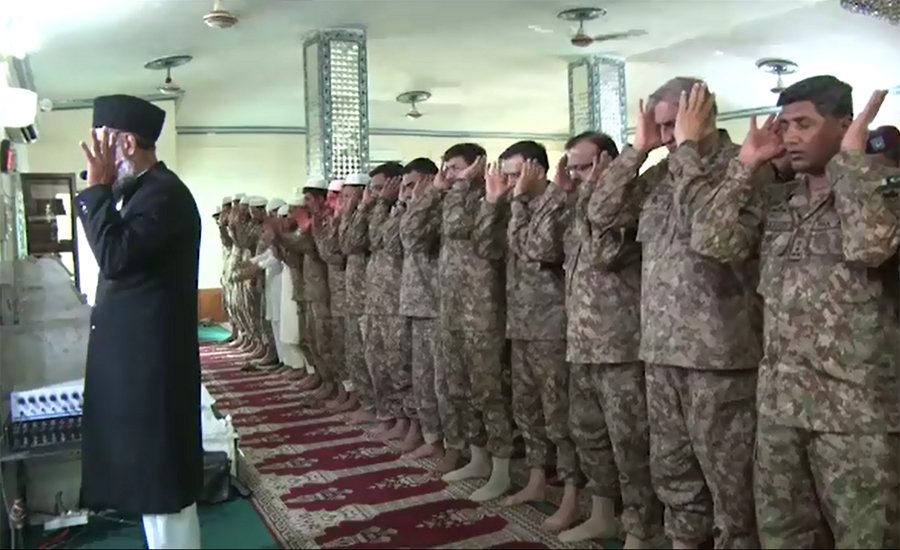 The top general said the government had initiated multiple efforts to redress the Kashmir crisis. "Our resolve to solve the Kashmir dispute is as strong as desire for peace," Gen Bajwa said.

He added India was trying to shift the global attention away from the Indian occupied Jammu & Kashmir (IOJ&K) to the LoC and Pakistan, and for that purpose it could do anything.

"We must not give them any opportunity to cover up the crimes it is committing in IOJ&K."

On August 5, the Indian government stripped the disputed state of Jammu and Kashmir of its special status, which was guaranteed under Article 370 of the Indian constitution. It then decided to split the state into two union territories that would be under Federal control: Ladakh, and Jammu and Kashmir. This division is envisaged by the Jammu and Kashmir Reorganisation Act, which will come into effect on October 31.

The controversial move by India’s Hindu nationalist prime minister, Narendra Modi, has led to fears of widespread unrest and paralysed normal life as tens of thousands of extra troops and security personnel were dispatched to add to the estimated 500,000 already present, making it one of the world’s most militarised zones.

The Army and people of Pakistan, who has traditionally supported the Muslim population of India living in the occupied Jammu and Kashmir, have outright rejected this illegal move by New Delhi.

Prime Minister Imran Khan ordered that a special committee be established to work out a legal, political and diplomatic response to the decision of India on the state of Jammu and Kashmir. What resulted was Islamabad announcing last Wednesday a downgrade in diplomatic relations with India, the suspension of bilateral trade and the revision of a number of agreements.

Meanwhile, Pakistan’s armed forces stay on alert to counter any aggression from the eastern border.