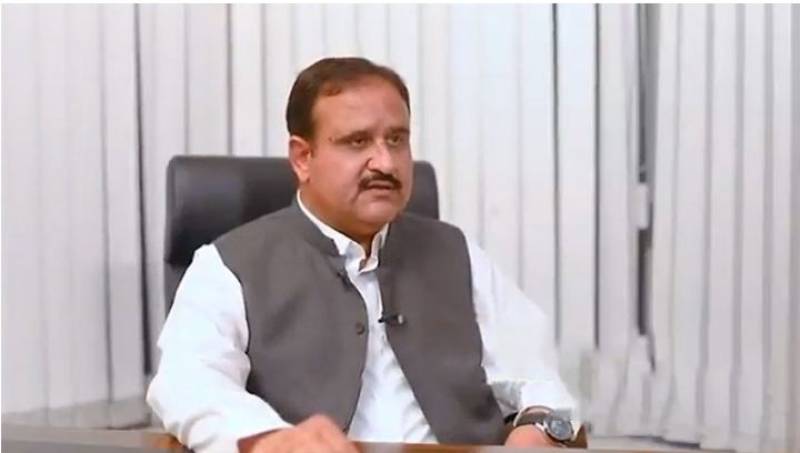 LAHORE - Punjab Chief Minister Usman Buzdar has appeared before National Accountability Bureau (NAB) to explain his position about his alleged role in corruption for issuing liquor license to a local hotel.

The Punjab Chief Minister reached there without any protocol and personal security.

He will explain his position about his alleged role in corruption of millions of rupees in issuance of liquor license.

Earlier, Punjab Chief Minister Usman Buzdar was directed to appear before the NAB on August 12 to explain his position as to why he issued illegal license for liquor.