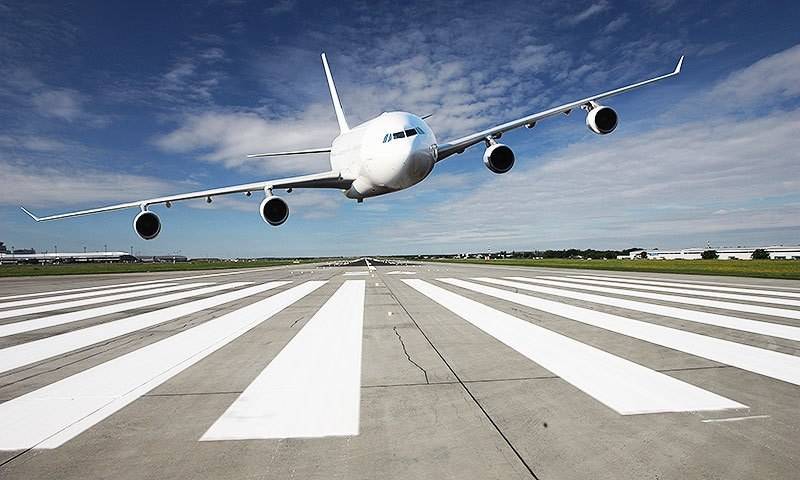 The decision came as the national flag carrier decided to conduct a thorough examination of the aircraft, in a bid to avoid any mishap in the future.

"It has been decided to keep all 10 ATR aircraft grounded till they are cleared after thorough examination," said a PIA press release.

Pakistan International Airlines (PIA) flight PK-661 carrying 48 passengers and crew had crashed on the way to Islamabad from Chitral on Wednesday.

On Sunday, the pilot of an ATR-42 flight had aborted the take-off of the Multan-Karachi flight after observing a fault in one of the engines. The plane was temporarily grounded as a precautionary measure.