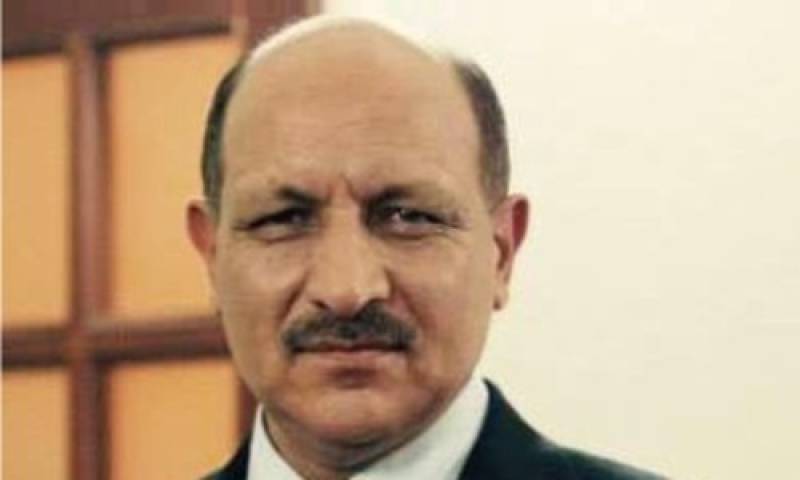 ISLAMABAD - The National Accountability Bureau on Tuesday announced the appointment of Justice (r) Shah Khawar as the bureau's special prosecutor.

According to a communique issued by the bureau,  NAB has faced difficulty in following its cases due to the absence of a prosecutor general and Justice Khawar would fill the post on an immediate basis.

The press release stated that since important cases were being heard in the Supreme Court and the accountability court in Islamabad, the bureau decided to appoint a special prosecutor instead of waiting for the post of prosecutor general to be filled.

The statement continued that Khawar would be representing the bureau before the apex court, which is currently hearing NAB's appeal challenging the Lahore High Court's order in the Hudaibya Paper Mills reference.

In the accountability courts in Islamabad, references filed by the bureau against former prime minister Nawaz Sharif and members of his family are being heard by the Jusge Muhammad Bashir.

The appointment comes a day after the top court dismissed an application filed by the NAB, seeking an adjournment of proceedings of the Hudaibya Paper Mills reference until the appointment of prosecutor general.

The apex court, while dismissing the request stated that the vacant seat of prosecutor general fails to suffice as grounds for adjournment.