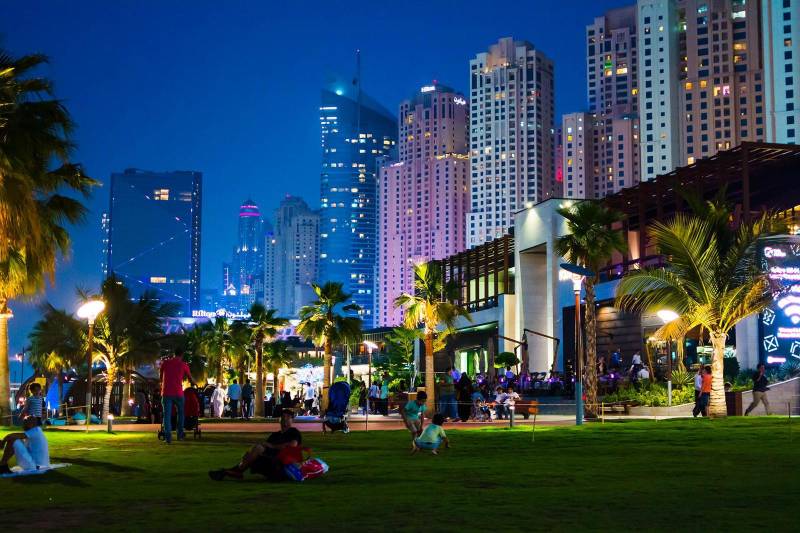 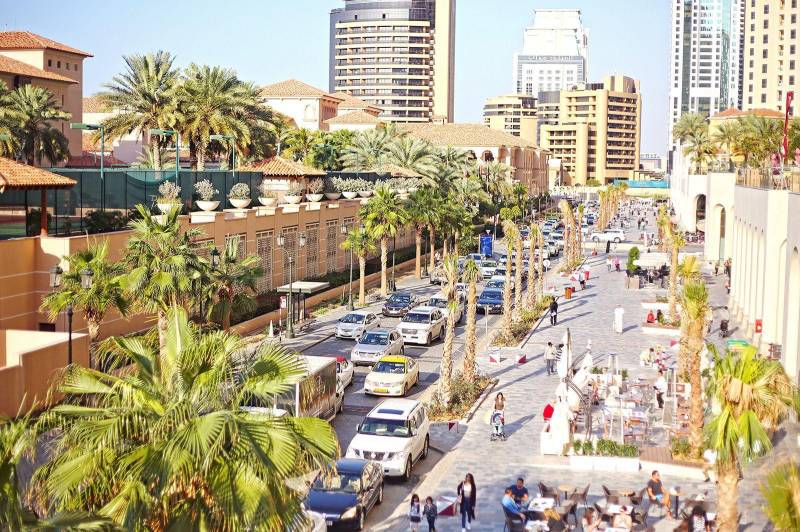 Set to become South Asia's busiest port, Gwadar is expected to face a housing crisis unless the supply of finished homes will be able to match demand from local and foreign residents.

The elaborate master plan which has been prepared by Chinese government-owned company China Communications Construction Company in collaboration with Pakistan's Minister of Planning and GDA details 1.2 Million high paid jobs coming available as the city becomes the regions trade and economic hub.

The current supply of quality housing in Gwadar's is in the 100's at most and rental demand is burgeoning putting upward pressure on prices. With a ban on new NOC's for the last 5 years and limited supply within the private sector coming through we can expect to see a massive boom in property prices in Gwadar in the coming years, unfortunately, resulting through a housing crisis.

Gwadar's master plan has been under development since 2014 at the cost of $4 Million by China's Government and the Government of Pakistan. The eagerly anticipated report details how Gwadar the Crown Jewel of China's $4 Trillion Belt & Road Initiative will become a megacity that the world will flock to.

The 75-page master plan document, prepared by Chinese state-owned company China Communications Construction Company in conjunction with Pakistan's Minister of Planning, Development & Reform and Gwadar Development Authority, chalks out an elaborate road map and plan on how Gwadar is to become the trade and economic hub of South Asia with a GDP per capita of $15,000 - 10 times that of Pakistan's average.

The Government of Pakistan and China project Gwadar's economy to surpass $30 Billion per annum in the long-term, creating 1-1.2 Million high paid jobs with an income per capita of $15,000. Pakistan's current income per capita meaning the economic output the country generates per person is around $1500 which Gwadar will eclipse by some 1000%.

Megaprojects include a $5 billion investment into Gwadar's power sector with 15 new power plants, $1 billion invested into generating 700,000 m3 of fresh water per day through desalination plants, a man-made island, central business district, Pakistan's tallest building all in a tax-free environment where life can be enjoyed whilst avoiding taxes.

Think Dubai but on a much larger scale and in a quicker time frame, the master plan details how Gwadar will become the economic hub of not only Pakistan but the entire South Asian region.

Gwadar is set to see a massive influx of skilled workers and high powered executives as it gears up to become the technological, industrial and high-tech service hub of South Asia. According to the recently released Gwadar smart port city master plan Gwadar's economic output is expected to exceed $30 Billion whilst creating up to 1.2 Million jobs for skilled workers and professionals.

Pakistan's current trade and economic hub of Karachi sees an estimated 65 million tonnes of cargo through the port each year and with Gwadar eclipsing that by 2030 as the key route for trade with the Middle-East, Afghanistan, Central Asia and China, the city is expected to become the regions leading trade centre.

With a population of some 15 million people, Karachi is Pakistan's trade centre however in Gwadar the population is expected to rise to only two million yet with trade exceeding Karachi we can expect high standards of living in Pakistan's first 'tax-free' and 'weapon-free' city.

In line with Pakistan and China's grand development plans for the Port City of Gwadar, the city will be Pakistan's first weapon-free city. The city is being developed under the highest of international standards to be an economic hub not only for Pakistan but for the region and for this reason a robust security environment will be developed to ensure security for foreigners and expats coming to Gwadar.

Plans for an uber-luxury golf course have been revealed in Gwadar's new masterplan which projects a booming city of two million people with a GDP per capita some 10 times that of Pakistan at $15,000 per capita.

The uber-luxury facility is located on the cities Marine Drive some 26 kilometres from Gwadar Port and old town and will be the 'first of it's kind' waterfront golf course in Pakistan.

This is all detailed within the new Gwadar master plan which has been developed by the Government of Pakistan alongside Chinese state-owned construction and planning giant China Communications Construction Company.

Four mega desalination plants with a capacity of 700,000 m3 of fresh water per day are to be installed in Gwadar at $1 Billion USD. The mega plants which will be amongst the world's largest, have been detailed in Gwadar's new smart city masterplan.

To fuel this growth not only does the city require energy for which 4000 megawatts of new power plants are planned at a cost of $4 billion but $1 billion alone will be spent on the development of water desalination plants and elaborate water supply pipelines through the city.

In November of 2019 Gwadar's first mega power project was inaugurated with a $400 Million investment in a 300 Megawatt power plant. The power plant is being built under the $62 Billion China Pakistan Economic Corridor project.