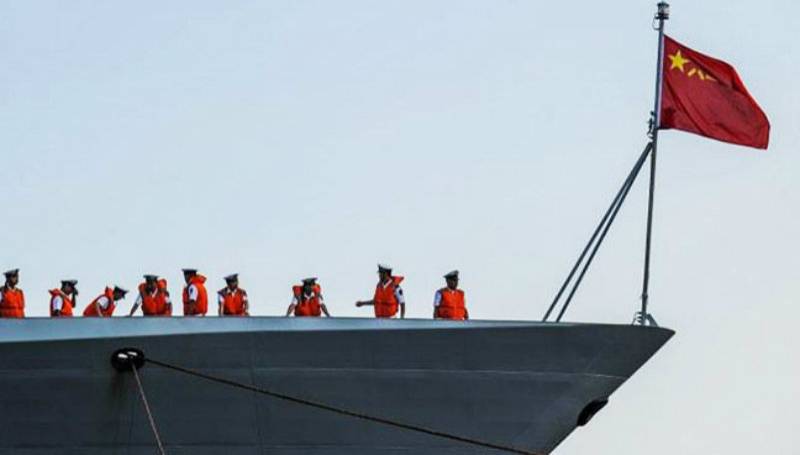 The new electronic reconnaissance ship, the CNS Kaiyangxing or Mizar, with hull code 856, was delivered to a combat support flotilla of the North Sea Fleet at the eastern port of Qingdao earlier this week, the China Daily said. 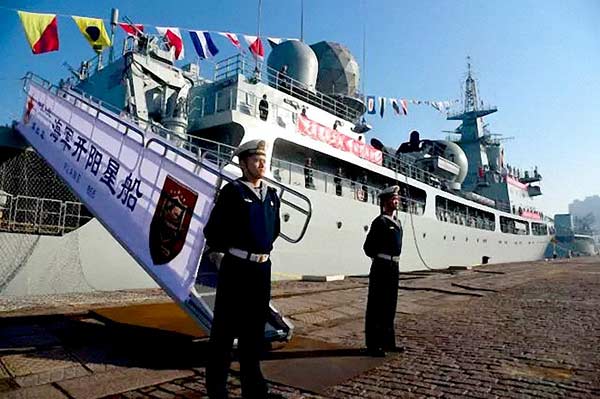 "The Kaiyangxing is capable of conducting all-weather, round-the-clock reconnaissance on multiple and different targets," the newspaper said, citing Chinese defence media comparing it to sophisticated vessels only produced by countries with advanced militaries, such as the United States and Russia. 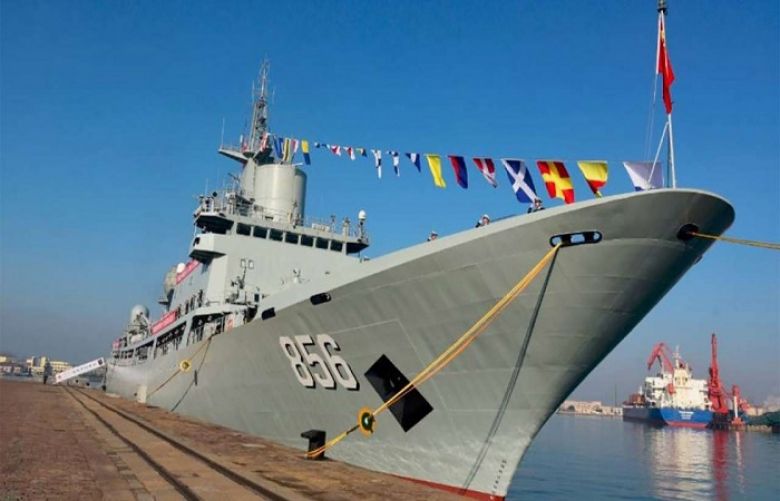 The submarine is the latest addition to an expanding fleet and as Beijing's new assertiveness to territorial claims in the South China Sea fuels tensions. 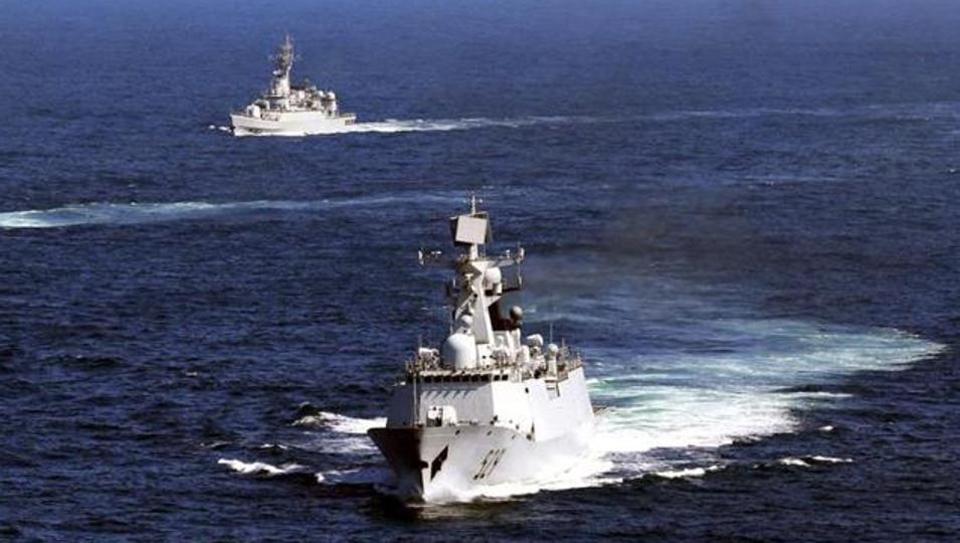 China claims almost of the South China Sea, believed to have huge deposits of oil and gas, through which about $5 trillion in ship-borne trade passes every year, and has been building up military facilities like runways on the islands it controls.

Brunei, Malaysia, the Philippines, Taiwan and Vietnam also have claims.

China says it has no hostile intent and wants to manage the dispute through bilateral talks with the other claimants. But Beijing has been involved in a diplomatic spat with Washington over ship and aircraft patrols in the region.