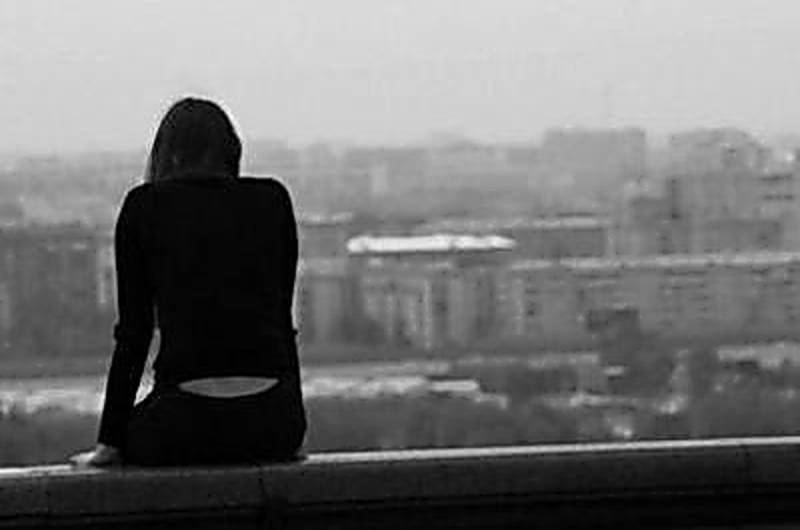 MULTAN - A Japanese citizen allegedly committed suicide by jumping off a hotel building in Multan during the early hours of Thursday, according to police sources.

The Japanese citizen was staying in the hotel as he was working on a project based in Dera Ghazi Khan. Some 15-20 people from China and Japan are also staying in the same hotel, police said.

Police shifted the body to Nishtar Hospital for an autopsy.

The CPO said forensic evidence was collected from the incident site and an investigation into the death has been started.

Sources in the area told DawnNews that a suicide note allegedly penned by Makara was found from the spot and it read: