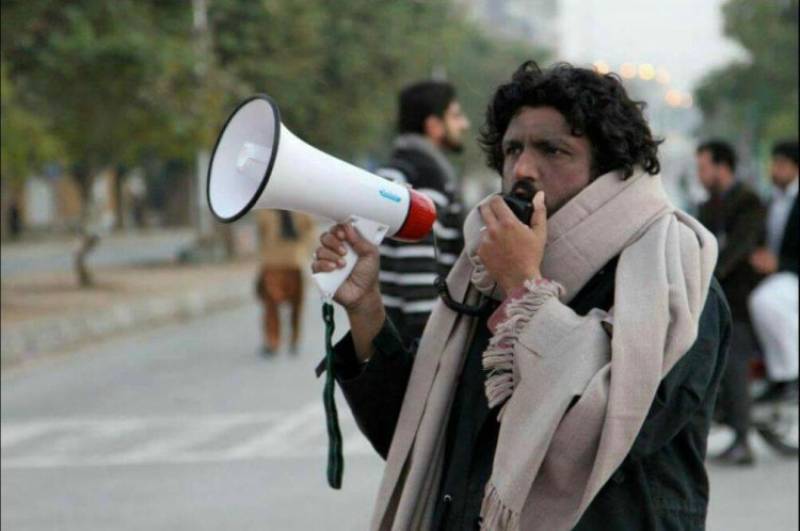 ISLAMABAD - Senate Chairman Raza Rabbani has directed the interior ministry to submit a report on the disappearance of social activists and citizens from Islamabad and Lahore.

At least five online activists and social media campaigners have gone missing within a week from two major cities of Pakistan.

Two of the missing persons - Waqas Goraya and Asim Saeed - disappeared on January 4, while Salman Haider is said to be missing since Friday night (January 6). Ahmed Raza Naseer and Samar Abbas were reported missing on January 7. 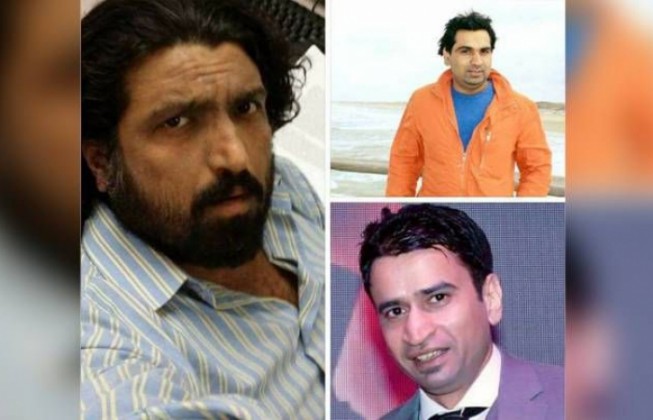 Urging the government to disclose why these citizens went missing, Rabbani directed the ministry to submit its report before the Senate by tomorrow (Friday).

"It will be a matter of more concern if a gang has been abducting people from Islamabad," the PPP leader added. 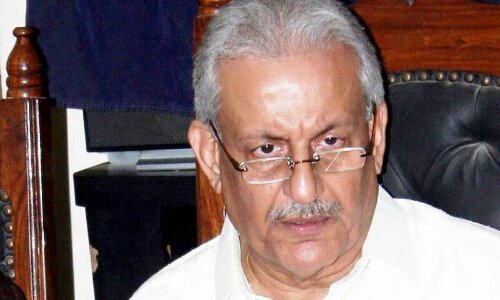 “The government does not pursue a policy of allowing its own citizens to disappear, and this will not be tolerated,” Radio Pakistan quoted the minister as saying. Human Rights Commission of Pakistan and Human Rights Watch expressed serious concern over the disappearance of the activists and asked the Pakistani government to locate them.

Human rights activists in Pakistan have been rallying to protest the disappearance of activists over the past one week, asking the government to take measures to locate them.

Nobody has claimed responsibility for the abductions.