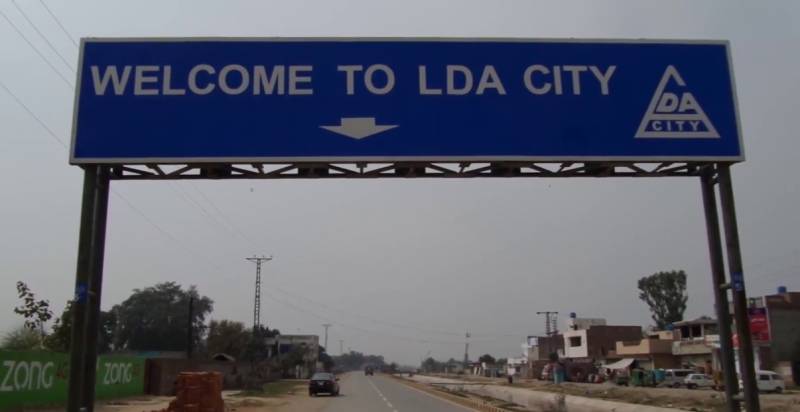 LAHORE – The Supreme Court (SC) on Saturday disposed of LDA City Housing Scheme case after it was assured that affectees would be given land.

The bench headed by Chief Justice Mian Saqib Nisar heard an application by DG LDA seeking permission for procurement and transfer of land for LDA city by the development partners.

At the outset of proceedings, Provincial Minister for Housing, Mian Mehmoodur Rasheed, who was a member of the committee formed to ensure the provision of land or payment of compensation to the affectees of the housing scheme, appeared before the bench.

He submitted that the government was looking into the matter and devised a practical solution to the problem.

He submitted that as many as 9000 persons had files of LDA city plots. So far, 58,000-kanal land had been acquired but it was in scattered form and the project could not be completed till acquiring the remaining land, he added.

However, the minister said Phase-I of the housing scheme could be developed on 13,500-kanal land as 9,000-kanal land had been acquired already whereas remaining 4,500-kanal land could be acquired through development partners to adjust the affectees.

He submitted that the process would be completed in a few months.

Subsequently, the bench disposed of the matter in the light of the statement made by the minister.

On last hearing, the court had formed a committee which comprised provincial housing minister and others- for resolution of the issue and sought a report within ten days.