Army has nothing to do with poster urging COAS to take over: ISPR 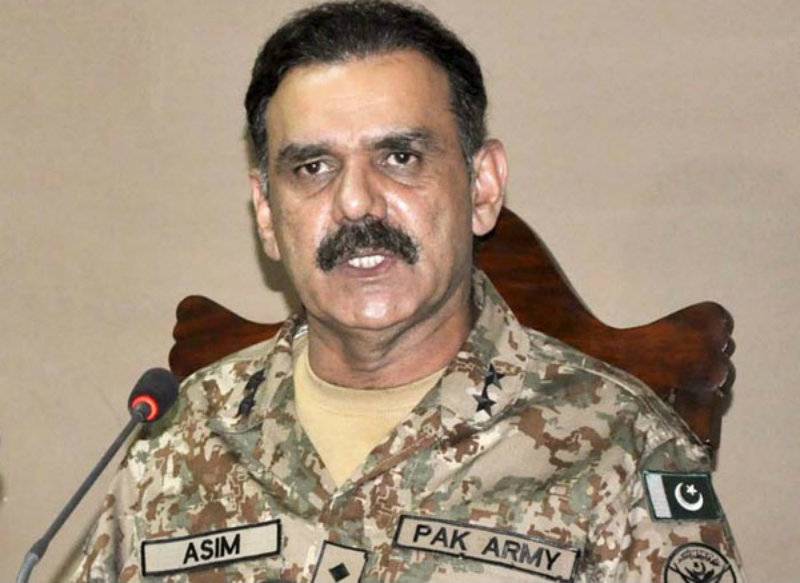 RAWALPINDI (Staff Report) - Pakistan Army has nothing to do with posters begging the Chief of Army Staff (COAS) General Raheel Sharif to impose martial law and take control of the country.

Inter-Services Public Relations (ISPR) Director General (DG) Lieutenant General Asim Bajwa stated in a tweet that Pakistan army or any affiliated organisation has nothing to do with banners having pictures of Raheel Sharif and urging him to impose martial law and take control of the country.

Reference Posters with #COAS pic being displayed across various cities;Army or any affiliated organisation have nothing to do with it

The banners had been put up in Lahore, Karachi, Peshawar, Quetta, Rawalpindi, Faisalabad, Sargodha, Hyderabad, etc, by the Move on Pakistan party and unlike its earlier campaign requesting the army chief to reconsider his retirement plan due in November the message is quite ominous this time around.