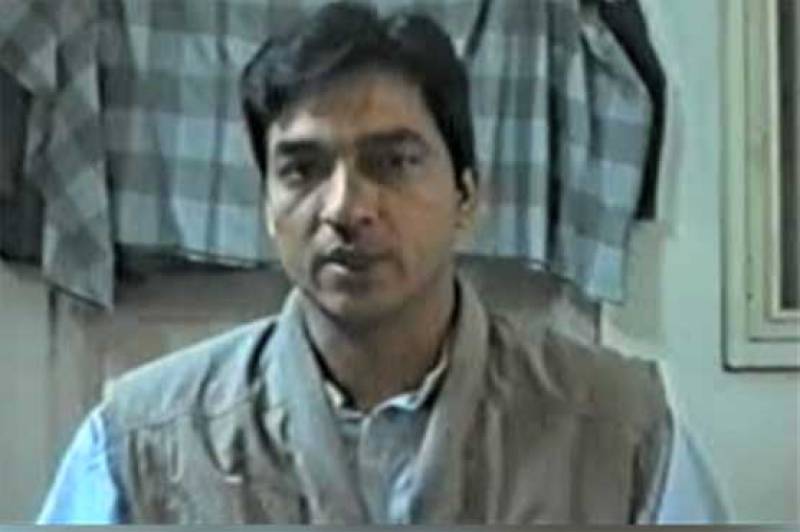 Samira Wajahat contended that an appeal against Mirza's conviction had already been submitted to the Supreme Court, therefore the death sentence should be suspended until the apex court's decision.

An anti-terrorism court in Karachi issued the black warrant against Mirza on Wednesday. He was moved to the Machh jail, Balochistan, in April 2014, where the order for his execution will be impleneted.

Saulta Mirza was awarded death sentence by an anti-terrorism court in May 1999 for murdering the Karachi Electric Supply Corporation managing director Shahid Hamid, his driver Ashraf Brohi and guard Khan Akbar in July 1997.