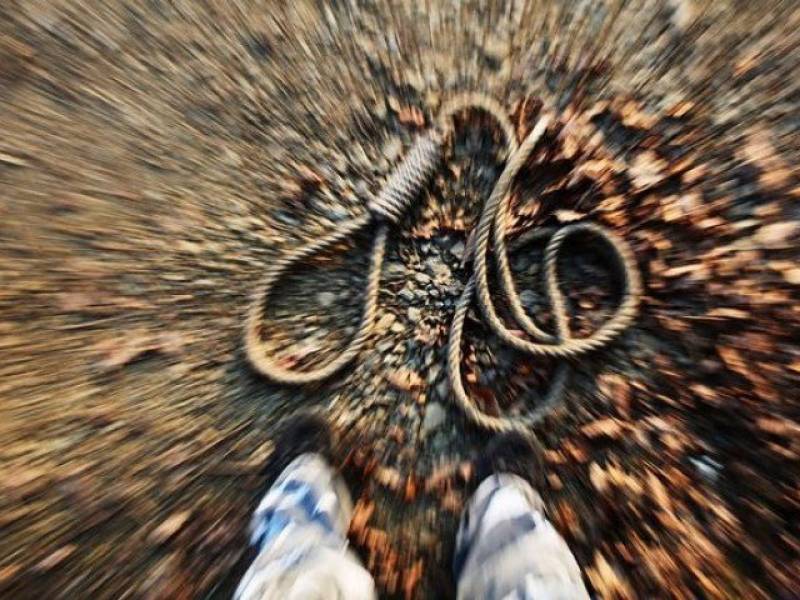 According to reports, Muhammad Siddiq, who was a security guard of a cinema in Kamalia, shot dead three men—Nadeem Abbas, Muhammad Nadeem and Muhammad Rafi—for hooting during a dance performance in a 2004 stage show.

He was hanged at the district jail at 5am this morning. Afterwards, the doctors confirmed his death.

Later on, President of Pakistan also dismissed his mercy appeal. On this, the ATC issued death warrants for the convict to be implemented on March 12.

The jail officials, in pursuance of the orders, hanged him and later handed his body to his brother.