Balloting for Govt Hajj scheme 2020 to be held today 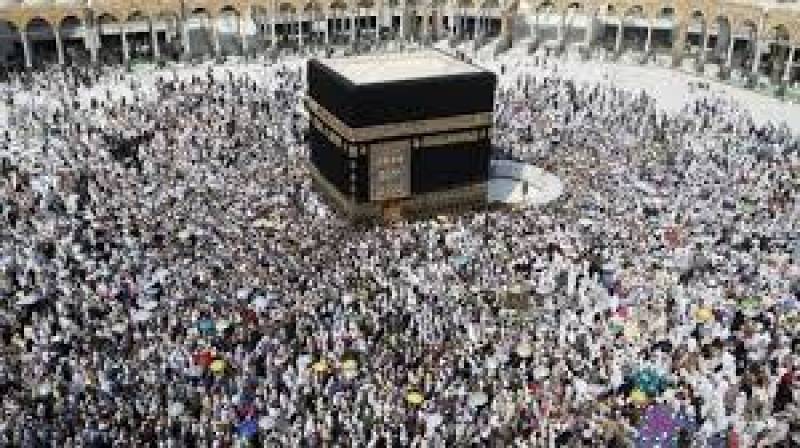 ISLAMABAD - The balloting to choose over 107,526 intending pilgrims for Hajj under the government scheme 2020 will be held in Islamabad today (Thursday).

A total of 1,49,330 applications have been received under the Government Hajj Scheme.

According to the Hajj Policy 2020, initially 179,210 Pakistanis were to perform the sacred religious obligation, including 107,526 under the Government Hajj Scheme and 71,684 through Hajj Group Organizers.

Some 10,000 seats under the government scheme have been reserved for senior citizens.

Unsuccessful applicants in balloting continuously for the last three years will automatically be declared successful.

The results of balloting will be uploaded on the religious affairs ministry website.