Pakistan Rugby team to leave for Kazakhstan next week 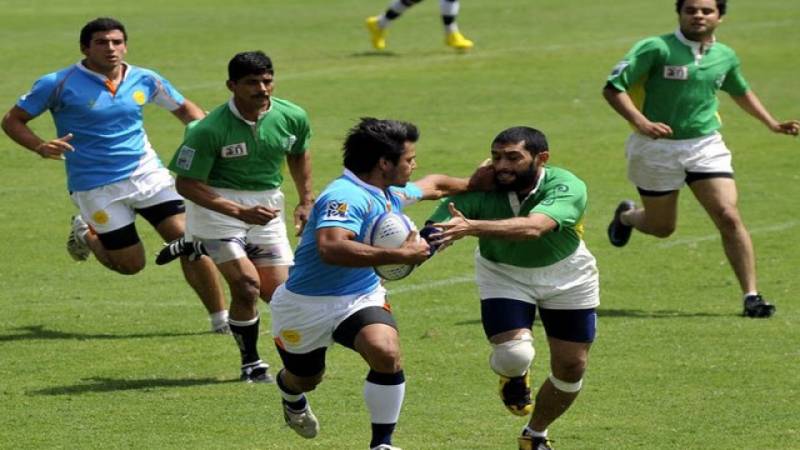 The 15-member squad is a very much balanced and according to international rules, four team officials will also travel with the team, says team manager Muhammad Yahya Bhatti.

The team will reach on May 14 at Almaty the city of Kazakhstan. The team will play the first semifinal of Div III on May 16 against Kyrgyzstan while same day the host Kazakhstan will play against Magnolia in first president Rugby Stadium Almaty Kazakhstan. on May 19, first losing teams of semifinals play 3rd and 4th position match while winners will play finals of Div III Asian Rugby Championship 2018.

Pakistan Rugby Union President Arif Saeed praised the efforts of Pakistan rugby union who promoting rugby all over Pakistan and we are very much happy that our senior 15 side team got a test match after three years.

Captain of Pakistan rugby team Kashif Khawaja off course a senior rugby player who plays rugby all over Arif Saeed added, our head coach Shakeel Ahmed Malik done a great job with the team, hope his all efforts will be fruitful.