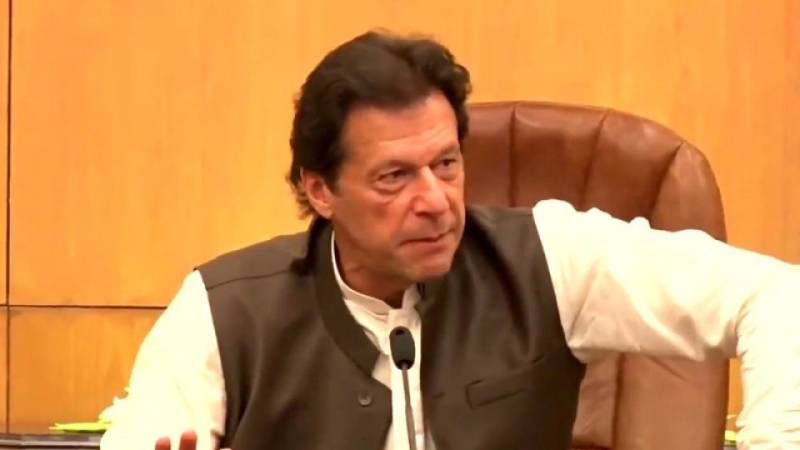 ISLAMABAD - Prime Minister Imran Khan has categorically stated that the Pakistani nation and its security forces shall defeat the terrorists and the government will not allow these agendas to succeed, the Radio Pakistan reported.

In a statement, while condemning the terrorist attack on a hotel in Gwadar, Prime Minister Imran Khan appreciated the initial response by a security guard and security forces in foiling greater loss to human lives.

He also paid rich tributes to Shaheeds and injured security personnel during the operation.

The prime minister said that such attempts, especially in Balochistan, are an effort to sabotage our economic projects and prosperity.

In a statement, Inter-Services Public Relations (ISPR), the military’s media wing military said that three armed men killed a security guard as they attempted to enter the five-star hotel in the southern city.

Three to four armed militants stormed the facility at around 4:50 pm (Saturday).

China and Pakistan are developing the Gwadar port to facilitate connectivity and trade in the region.

Beijing is investing over $50 billion in Pakistan as part of the China-Pakistan Economic Corridor (CPEC) project.