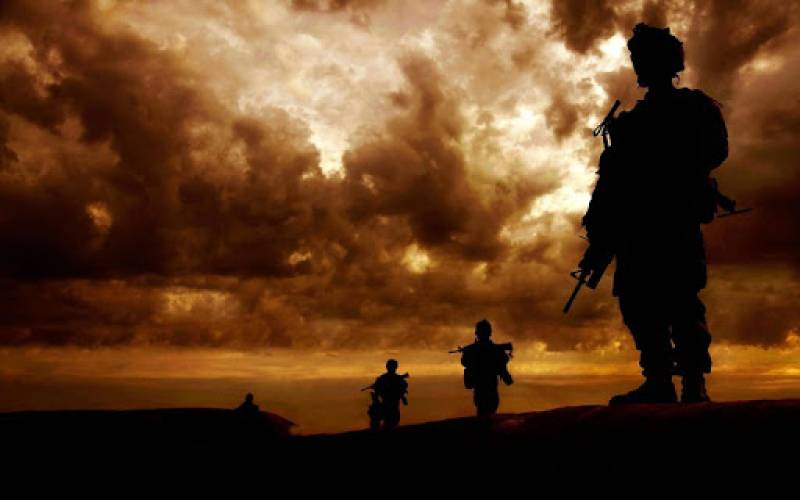 RAWALPINDI – In telephonic conversation between Chief of Army Staff (COAS) General Qamar Javed Bajwa and Chief of the Armed Forces of Iran Major General Mohammad Bagheri Pakistan have expressed the resolve to enhance security measures on either side of the border to ensure border security.

COAS said Pakistan has started fencing the border but would require mutual bilateral cooperation to ensure border security and stem smuggling activity which was also used by terrorists and Narcotics traffickers for covering their movement.

Both also discussed COVID-19 and need to improve border terminals to address such issues.