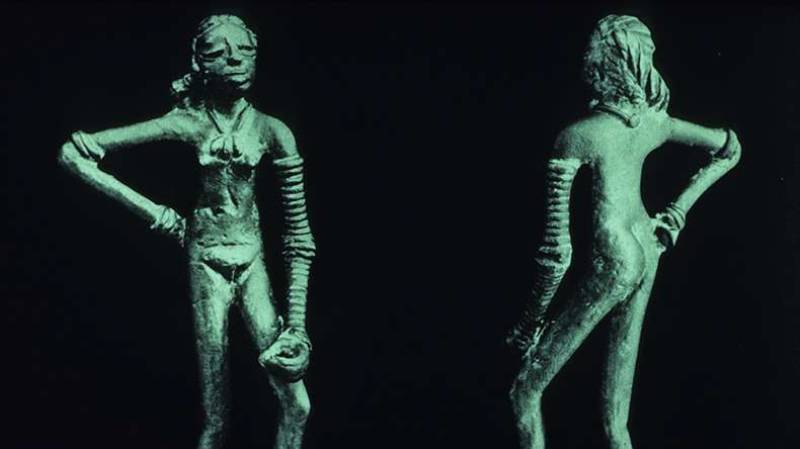 LAHORE - A Pakistani lawyer has filed a petition to ask government to claim an ancient statue from neighboring India.

Barrister Javed Iqbal Jaffrey, who filed the petition earlier this week, in Lahore High Court, claims the statue 10.5-centimetre-high statue is the property of Lahore Museum.

"It was taken to India around 60 years ago at the request of the National Arts Council, Delhi, and was never brought back," he told local media on Monday.

Earlier, Syed Jamal Shah, director general of the Pakistan National Museum of Arts, in a statement said that a letter would be written to the United Nations Educational, Scientific and Cultural Organisation (UNESCO) to bring the statue back.