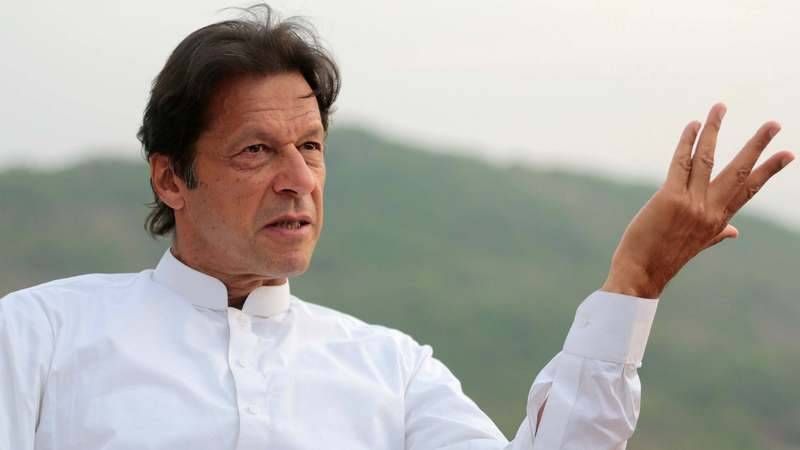 The ECP has directed the authorities to appear the accused before the bench on October 26 after arresting him.

During last hearing on September 27, the CEC had remarked that the ECP will announce its decision on October 12 after observing the Islamabad High Court's ruling for the petition, filed by the PTI against the commission to conduct hearing of contempt case.

On Oct 11, the high court observed that it would hear the case only after the Election Commission of Pakistan (ECP) gives its decision.

Akbar Babar, who is also a petitioner in the foreign funding case against the PTI leadership, had moved the election body after Khan accused it of being biased in the funding case.

In his written reply during last hearing on Monday, Imran Khan said that he had filed an apology through his lawyer Saqlain Haider, adding that he had never opposed the apology. Following the submission of the apology, the case should have been decided, he further said.

“My counsel appeared as pleader/advocate with full authority to act on my behalf to set at rest the liss/contempt proceeding,” reads Khan’s written reply.

The ECP had said that the decision would be announced after reviewing the reply of the PTI chairman on September 27.