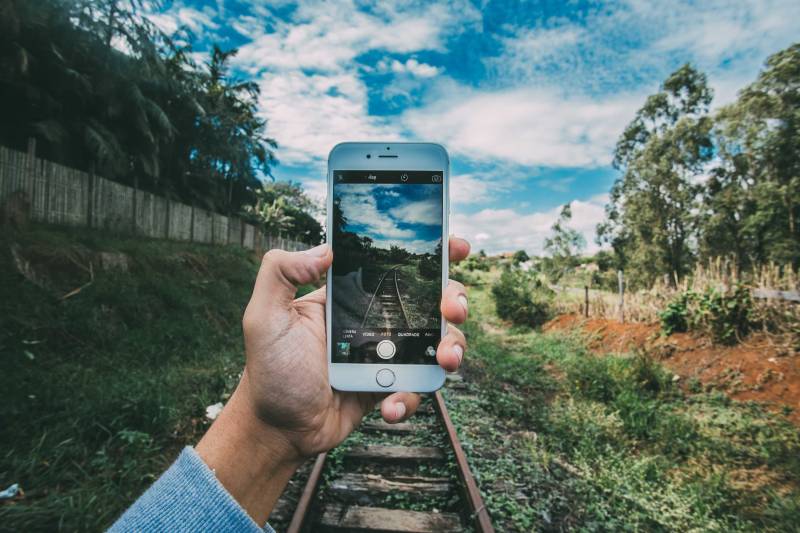 FAISALABAD - A man lost both of his legs while he was taking a selfie on the railway track in the Jaranwala area of Faisalabad.

Detailing the incident, police official Shahid Hussain stated that resident of Islampura was taking a selfie on the railway track when fortuitously he slipped and fell on railway lines after which an incoming fast-moving train chopped both his legs.

After the unfortunate accident, the injured man was sent to the hospital in Jarawala for further treatment.

This is not the first selfie-related tragedy as in August 2016 an 11-year-old girl drowned in Kunhar river while capturing a selfie following which her parents also died while trying to save her.

“The girl, Safia Atif, was trying to take a selfie along the river when she slipped and fell,” local police official had said.