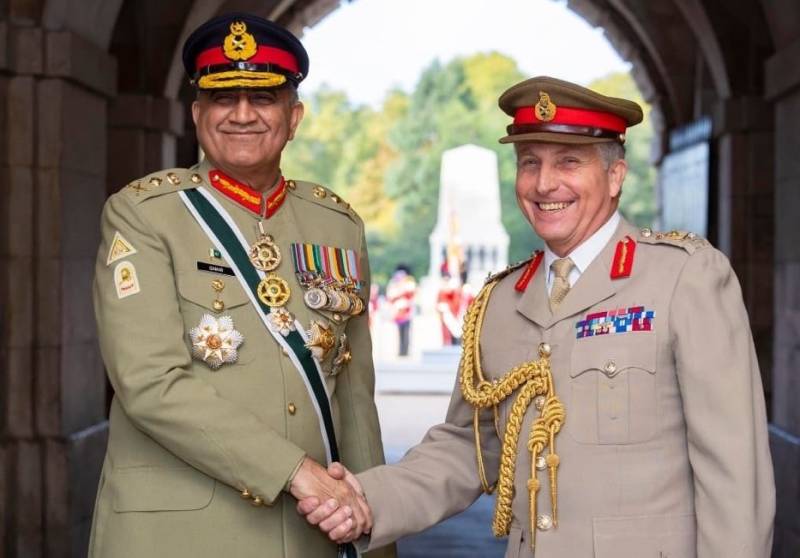 LONDON - The top civil-military leadership of the United Kingdom has unanimously acknowledged Pakistan's efforts to weed out terrorism from its soil and its positive role for regional peace and stability.

The observation came during an official tour of the chief of the Army Staff General Qamar Javed Bajwa who was also presented with a guard of honour in London.

According to a communique issued by the Inter-Services Public Relations on Friday, Chief of Army Staff (COAS) met Britain’s Chief of Defence Staff (CDS) Sir Nicholson Carter which was followed by talks between the two delegations on security environment and cooperation.

During the meeting, matters of evolving regional security environment and mutual interest were discussed, it added. 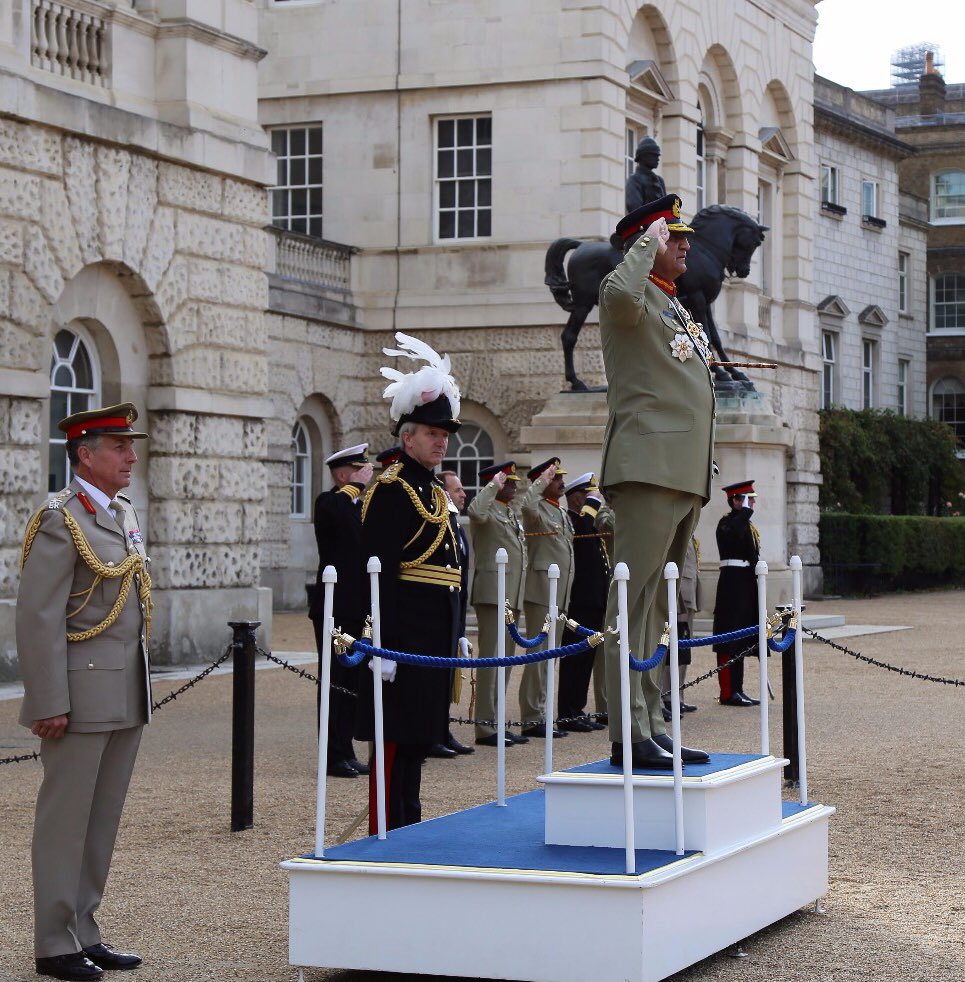 The military chief informed the British leadership that Pakistan was moving steadily towards enhanced stability and was ready to take Pakistan-UK bilateral security relationship to the next level for mutual benefit and in other fields of common interests.

The discussions ranged from the bilateral bond created by sizeable Pakistan diaspora in Britain as well as shared interests in evolving global geopolitical and geo-economic environment.