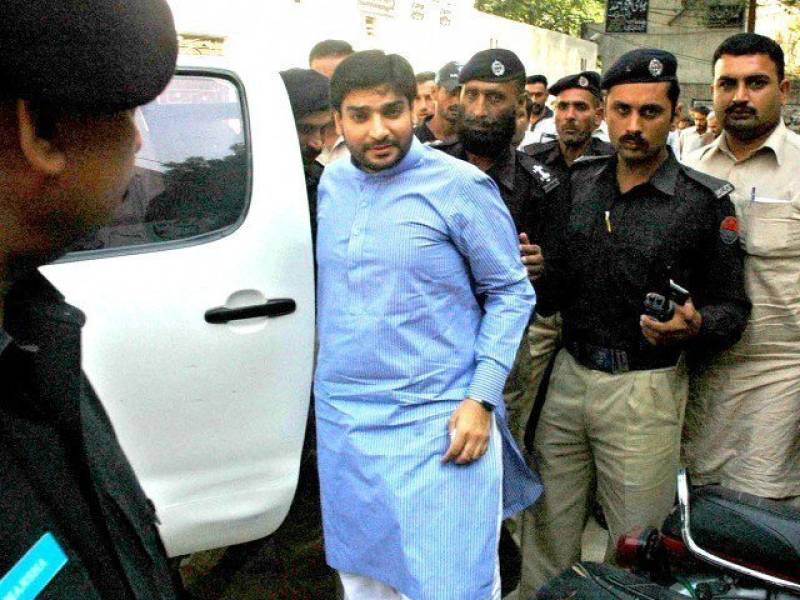 Accountability Court Judge Muhammad Azam passed the orders while approving an application filed by the National Accountability Bureau (NAB) for the said purpose in a corruption case.

During the proceedings, the NAB prosecutor requested the court for issuing orders for confiscating property owned by accused Imran Ali, including a plaza.

However, the court was informed that Imran Yousaf was not the single owner and there were other shareholders as well in the plaza.

At this, the court allowed NAB to confiscate property owned by Imran Yousaf but restrained the bureau from action against other shareholders.

Imran Ali Yousaf is accused of receiving Rs131 million funds from Ikram Naveed, the former CEO of the Punjab Power Development Company (PPDC), which is the subject of an ongoing NAB probe.

The Anti-Corruption Establishment (ACE) had already carried out a probe against Naveed and Yousaf in 2016; it declared Naveed, guilty of embezzling Rs450 million.

The court had already declared Imran Yousaf a proclaimed absconder on the request of the NAB in the case on August 7.

He had appeared before NAB investigators in April but has since missed his scheduled hearings and left the country for London.

The directives come at a time when Imran's father-in-law Shehbaz Sharif is already in the custody of NAB and would be produced before the court on October 16.

LAHORE - Documents related to companies like Saaf Paani and Punjab Power are feared to have gone up in flames in a ...

He was arrested for alleged involvement in the Ashiana-i-Iqbal housing scam worth Rs 14 billion, months after former LDA chief Ahad Cheema and former principal secretary to the PM, Fawad Hassan Fawad were nabbed.