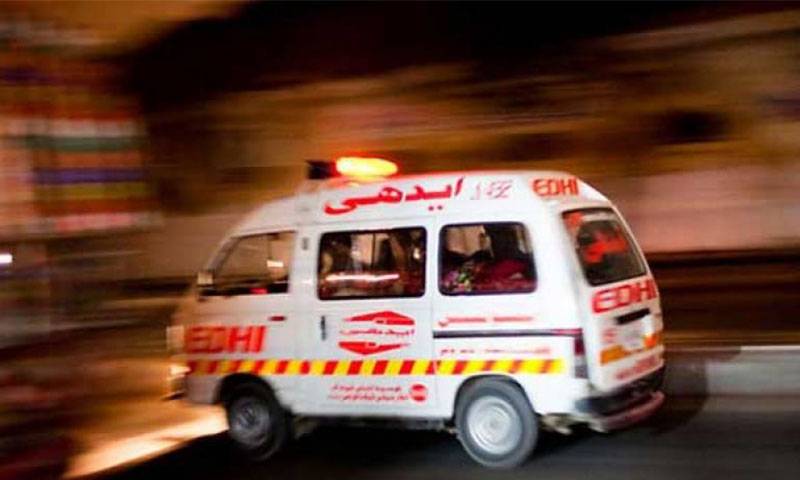 DERA ISMAEL KHAN - As many as five persons including a woman and two children were killed and another two sustained injuries due to collision of two motorcycles in Dera Ismail Khan in the wee hours of Saturday.

According to media reports, the accident was so severe that the victims died before getting any medical treatment.

Police and rescue teams reached the spot and shifted the bodies and injured to a nearby hospital.